Santa Clara University and The Golf Club at Moffett Field 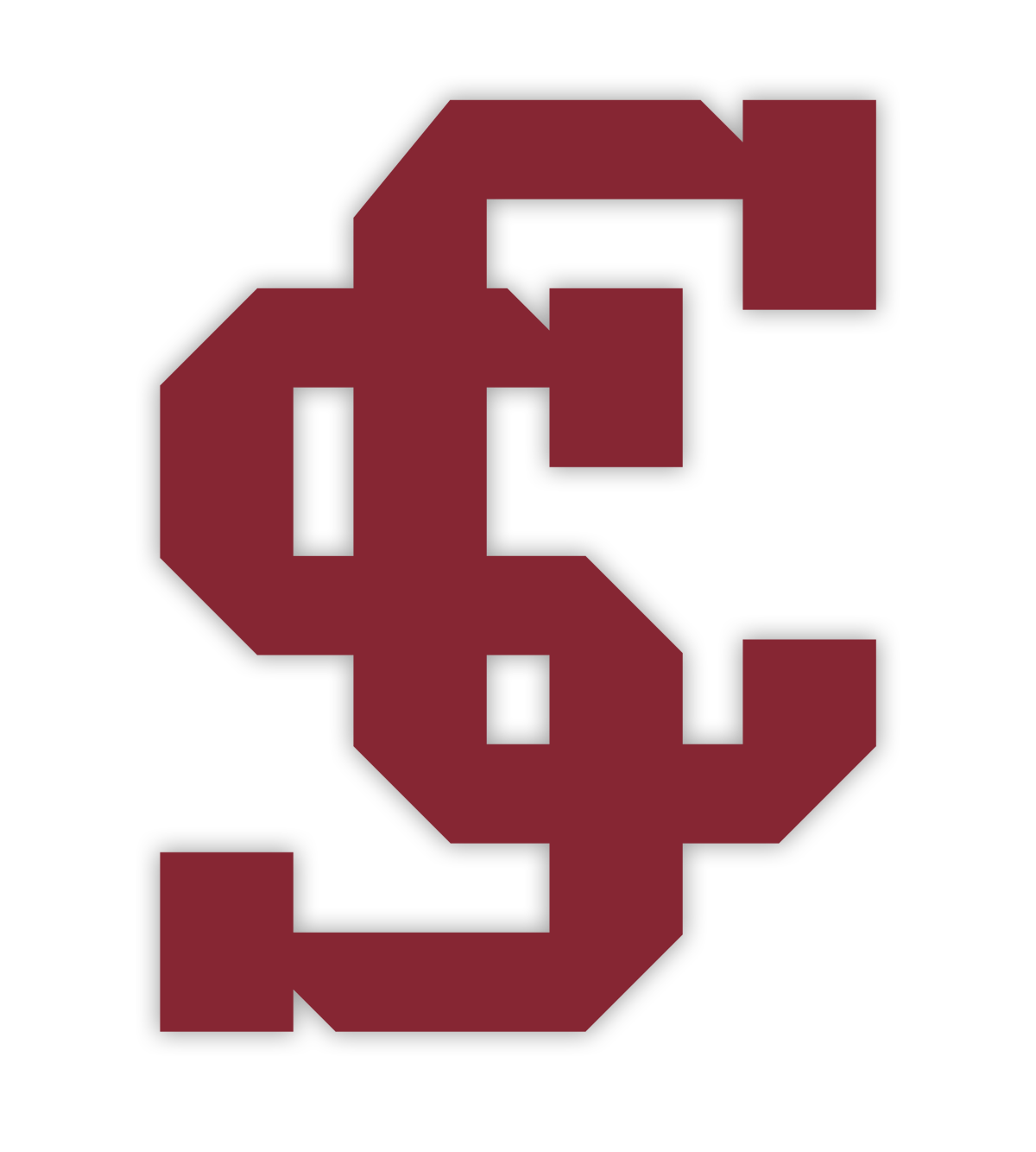 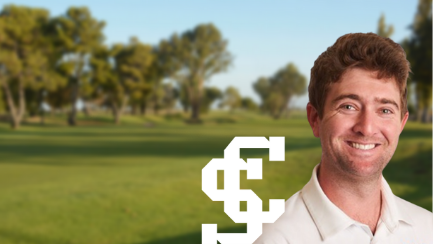 A successful collegiate assistant and head coach, as well as a professional player, Andrew Larkin is in his first season leading the Santa Clara men’s golf program.

Larkin, hired in May 2020, spent the previous five seasons as an assistant coach with UCLA where he helped direct the Bruins to three NCAA Regional appearances, including a championship berth in 2018, under coach Derek Freeman. UCLA was ranked No. 25 nationally by Golfstat.com when the 2019-20 season was canceled.

A professional player since 2012, Larkin was a finalist for the 2019 Jan Strickland Outstanding Assistant Coach Award.

Prior to his time at the Pac-12 Conference school, Larkin spent three seasons as the head men’s and women’s golf coach at Occidental College, his alma mater. 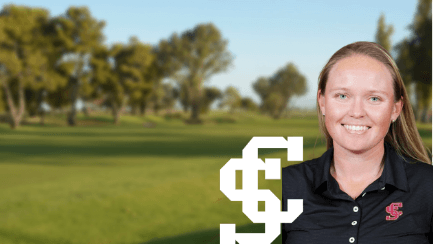 In that time, the program has amassed 15 of the 23 tournament team titles in school history and produced many of the top all-time players, including Annie Freman and Kristin Le who combined to produce five All-West Coast Conference seasons from 2014-17.

In 2018-19, she led the program to its best-ever scoring average (298.97) and six top three finishes, including a victory at the Pat Lesser Harbottle Invitational, among the team’s 10 tournaments performances.

During both the 2015-16 and 2016-17 seasons, the Broncos matched a school record with three tournament victories. As a senior in 2016-17, Freman extended her school record to six career tournament crowns and ended her time with the best career scoring average (75.05) in Santa Clara history. In addition, Le established herself on the national scene by becoming the second Bronco (Miki Ueoka, 2009) to reach the NCAA Championships.

For more information on The Golf Club at Moffett Field click here.

For more information on The Golf Club at Moffett Field click here.

7:45am – Registration at Santa Clara University

Santa Clara University and The Golf Club at Moffett Field