College Golf Experience is dedicated to connecting college coaches with juniors who aspire to play college golf at unique and transformational events that educate juniors and their parents on all-things college golf and the recruiting process.

We'll let you know when 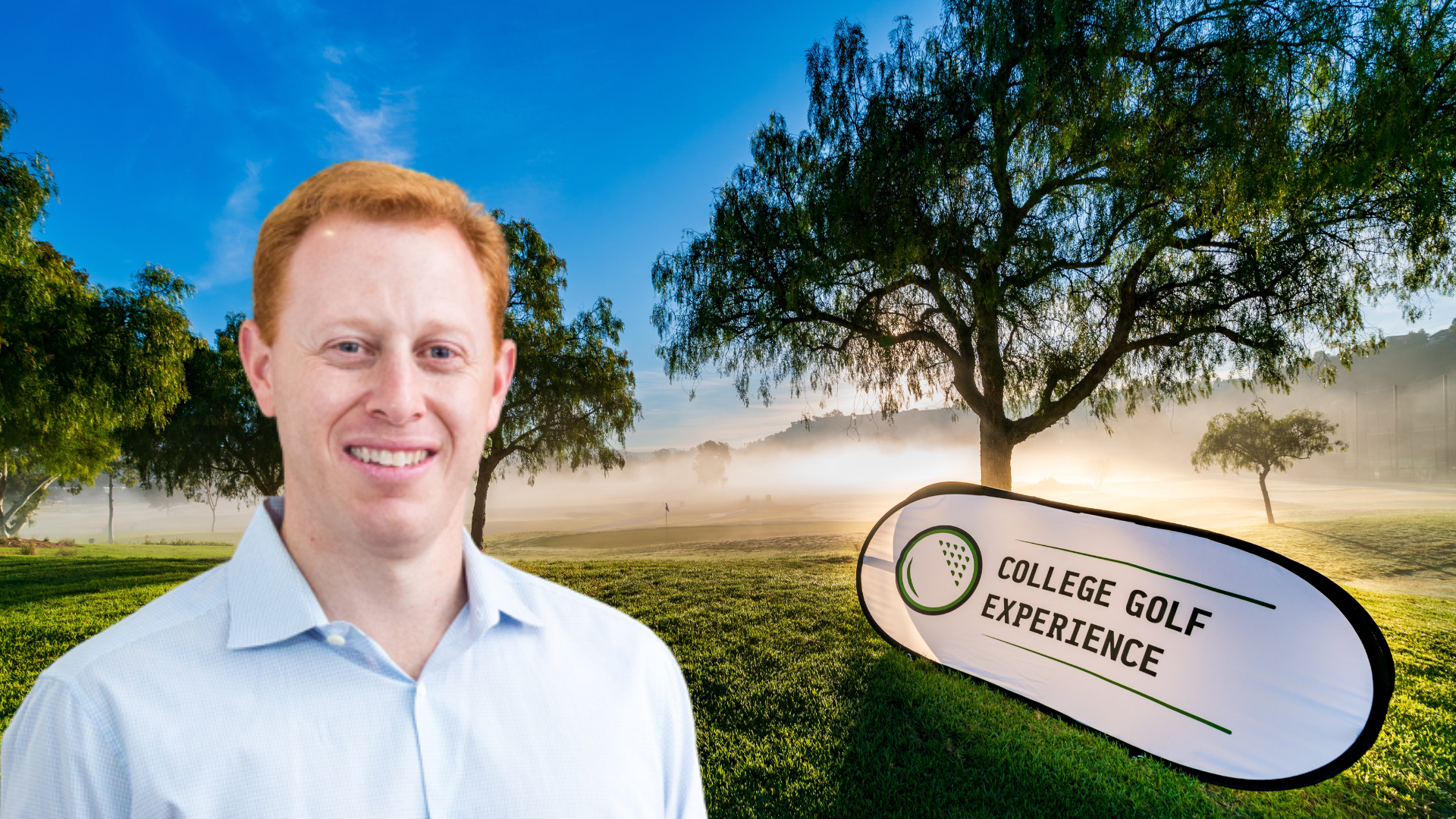 Joshua played collegiate golf and club tennis at Emory University and founded TGA Premier Junior Golf in 2003. In 2007, TGA franchised its junior golf concept and was the first junior golf program to add STEM components. In 2010, Joshua was named by Golf Magazine and Sports Illustrated as one of the Top 40 most influential people in golf under 40, and he created the TGA Sports Foundation dedicated to developing youth of all backgrounds through athletics. In 2012, he orchestrated a National Partnership with the United States Tennis Association (USTA) and franchised TGA’s second concept, tennis. In 2013, he was recognized as one of golf’s “Innovators” by Golf Inc. Joshua has served on the World Golf Foundation Advisory Board, USTA’s National School Committee, the PGA’s Golf 2.0’s National Building Blocks Committee, TGA Sports Foundation’s Board of Directors, the Southern California PGA’s Foundation Advisory Committee and the Southern California PGA’s Growth of the Game Committee. He is currently a consultant and a catalyst behind the PGA of America’s Family Cup initiative. 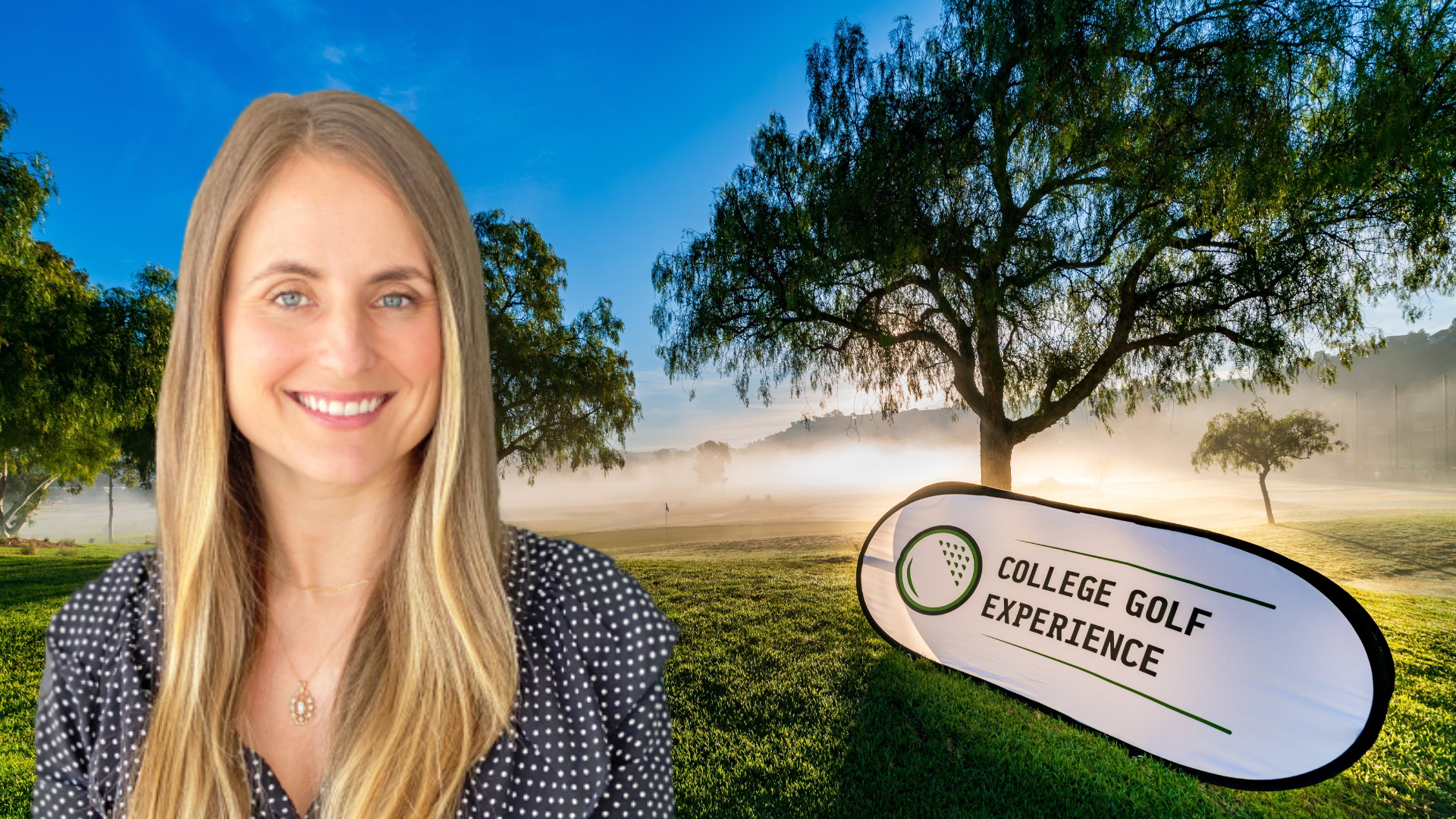 Michelle Drucker joined CGX after 9 years in tech and e-commerce. As the Chief of Staff of Operate, she helped build and manage several software technology companies. Prior to that, she ran the marketing department for BookPal, an e-commerce store and book wholesaler. In her spare time, Michelle volunteers for a non-profit that introduces women to golf. 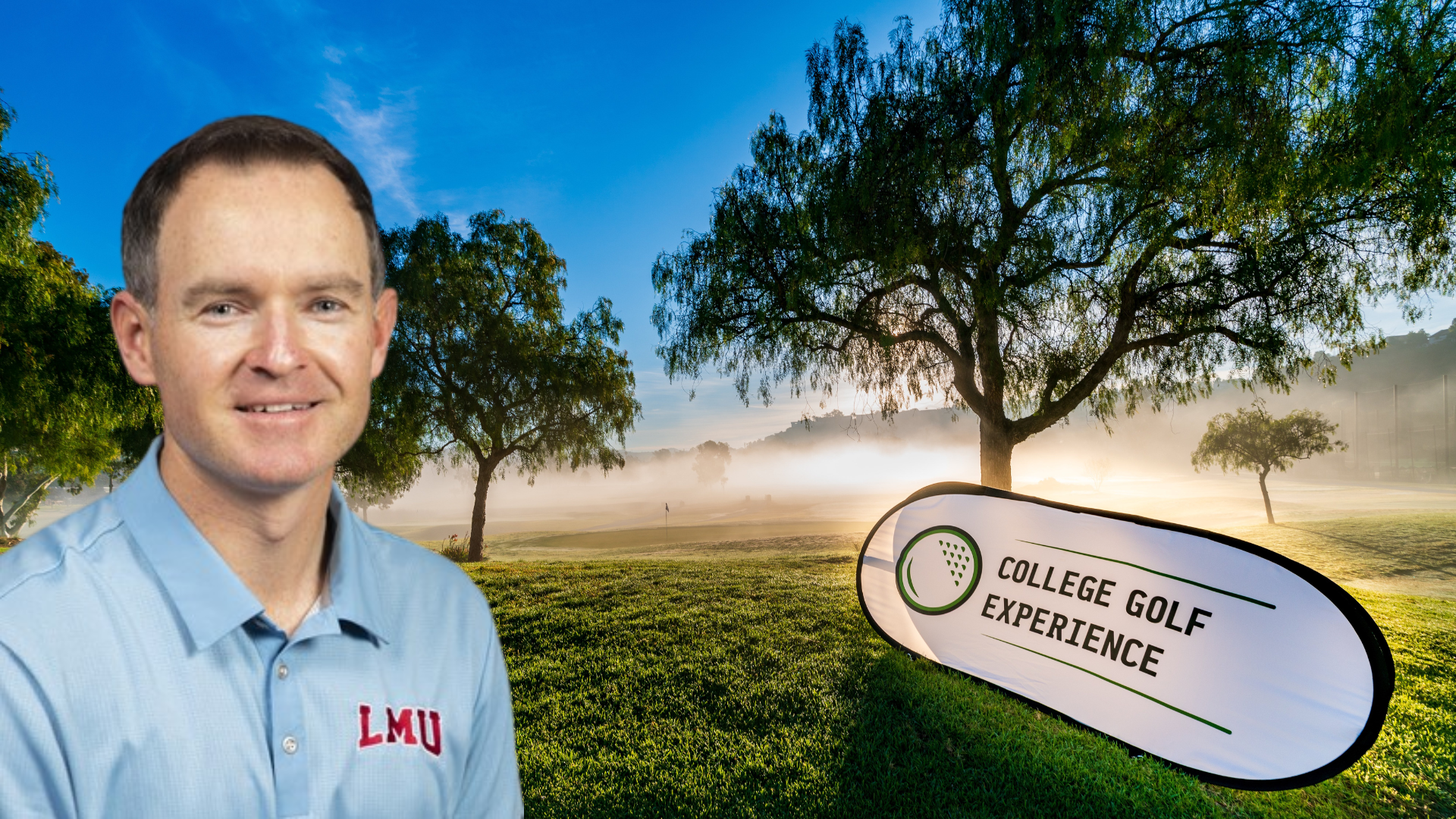 Jason D’Amore is the Head Coach of the LMU men’s golf program. An LMU Alum and former member of the men’s golf team from 2005-08, Jason played professionally on the Canadian Tour in 2009 and 2010. After leaving the tour, he was a National Speaker/Education Coordinator for Investor’s Business Daily from 2011-15. He is a Class of 2015 Inductee to the LMU Athletics’ Hall of Fame and became Head Coach in 2016. 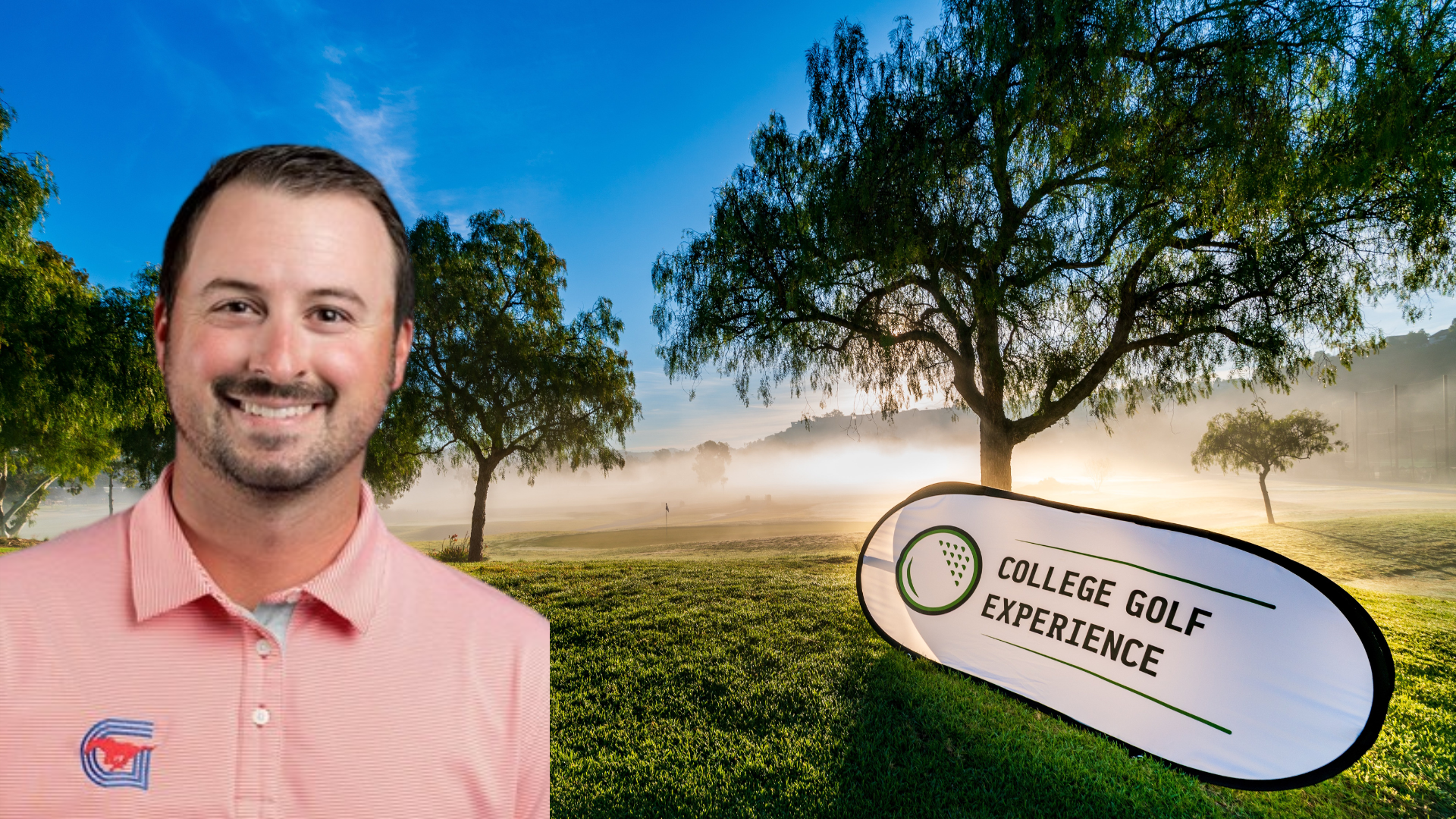 Brandon Wilkins is an associate coach for the SMU men’s golf program. He helped the Mustangs to the 2021 NCAA Championships and a t-17th national finish in his first year on the Hilltop. In Brandon’s five-year assistant coaching career, he has seen his players earn all-conference selections six times, all All-America status twice and had two conference players of the year. 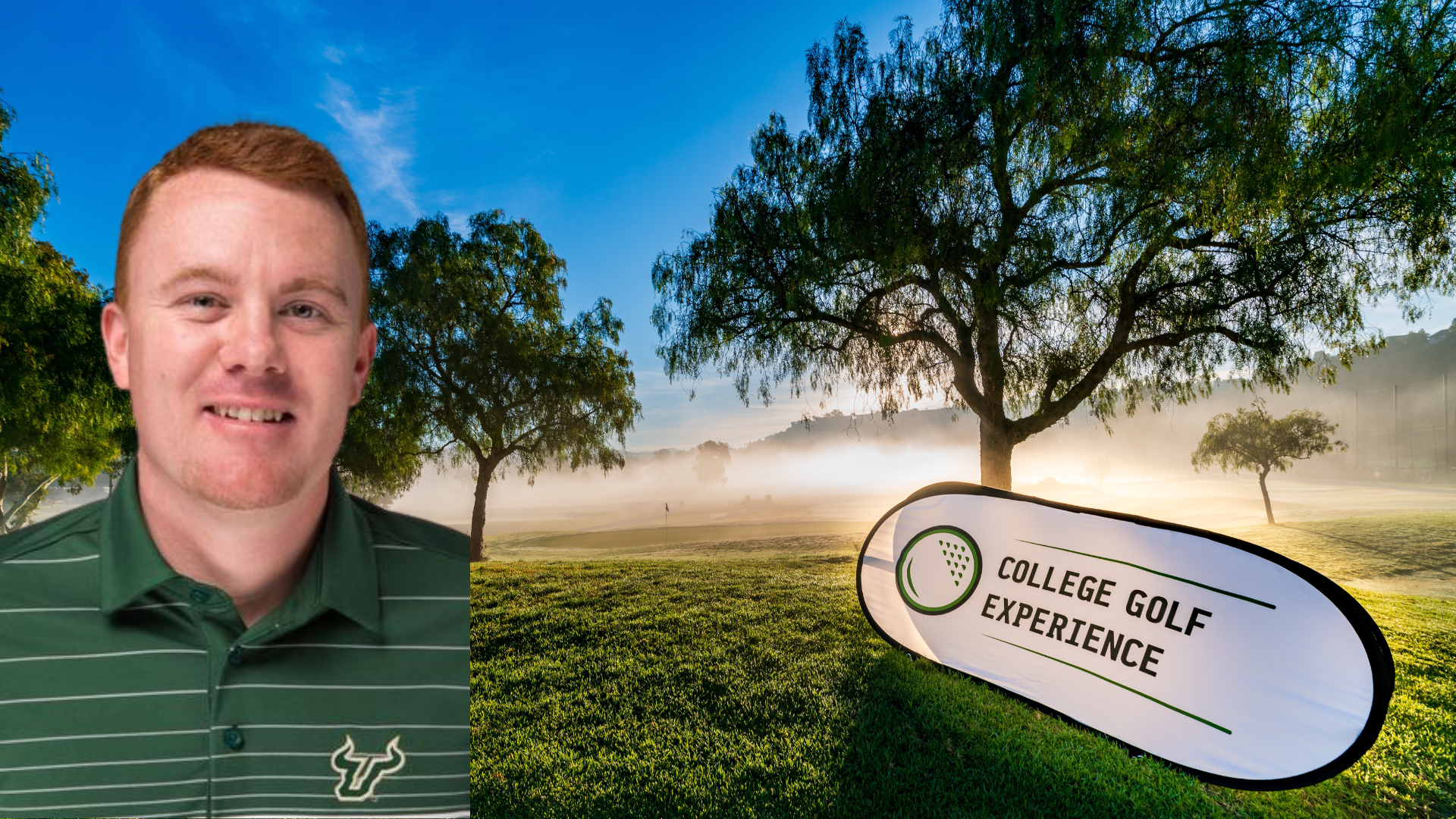 Brad Caldwell is Associate Head Coach at University of South Florida. Caldwell joined the Bulls for the spring 2017 season after playing full-time on PGA Tour Canada in 2016. Prior to his second stint in pro golf, Caldwell served as head men’s and women’s golf coach at North Greenville University, his alma mater, from June 2014 to early 2016. Before becoming a coach, Caldwell was a four-year letterman at North Greenville and was named an NCAA PING All-American as a senior in 2010. 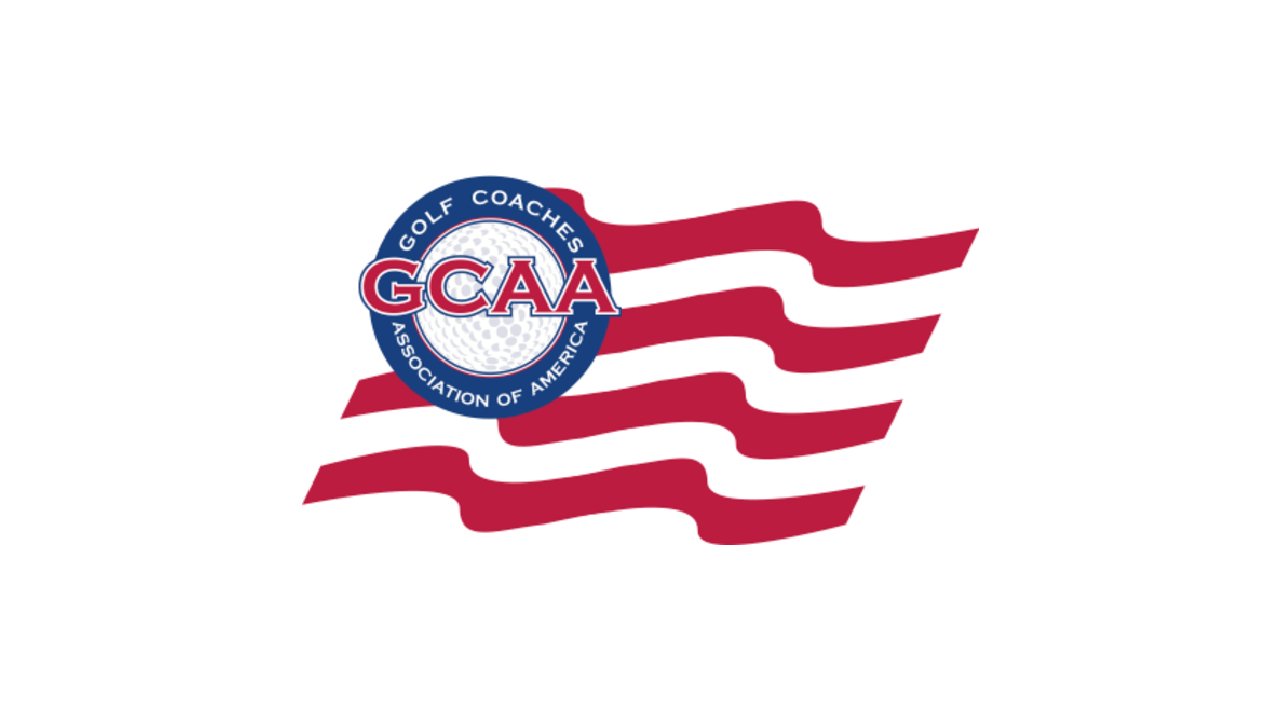 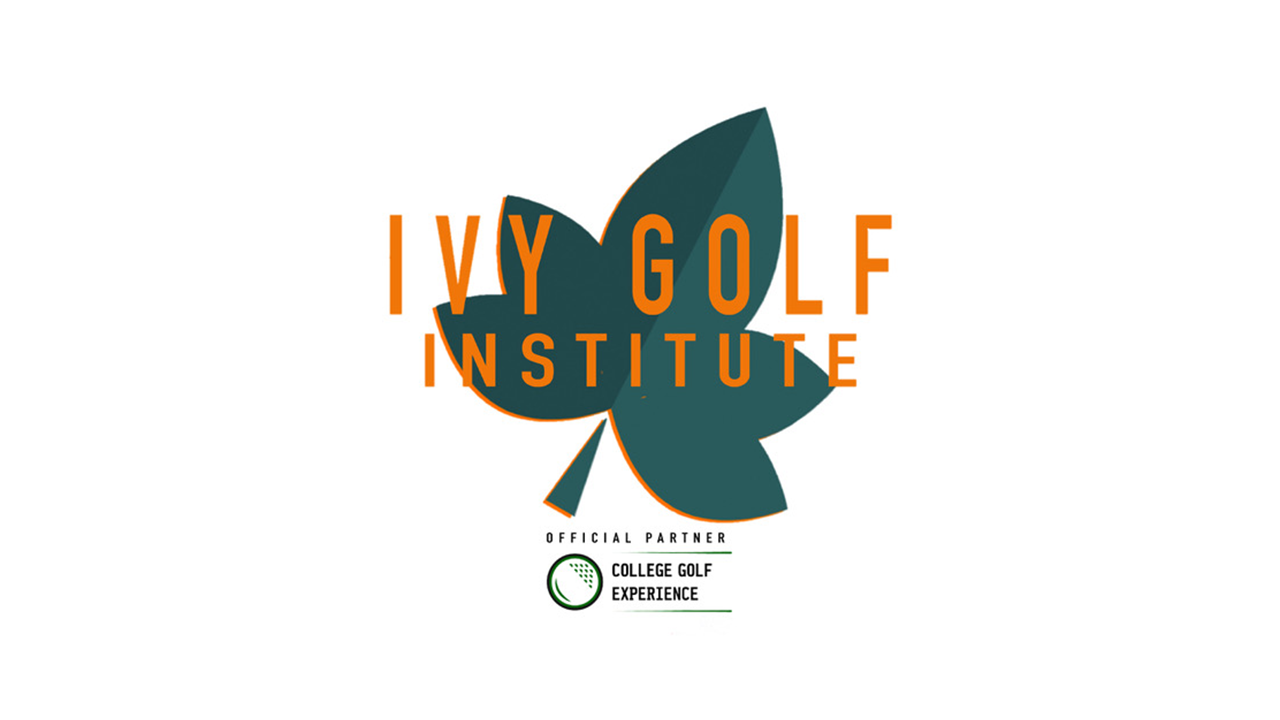 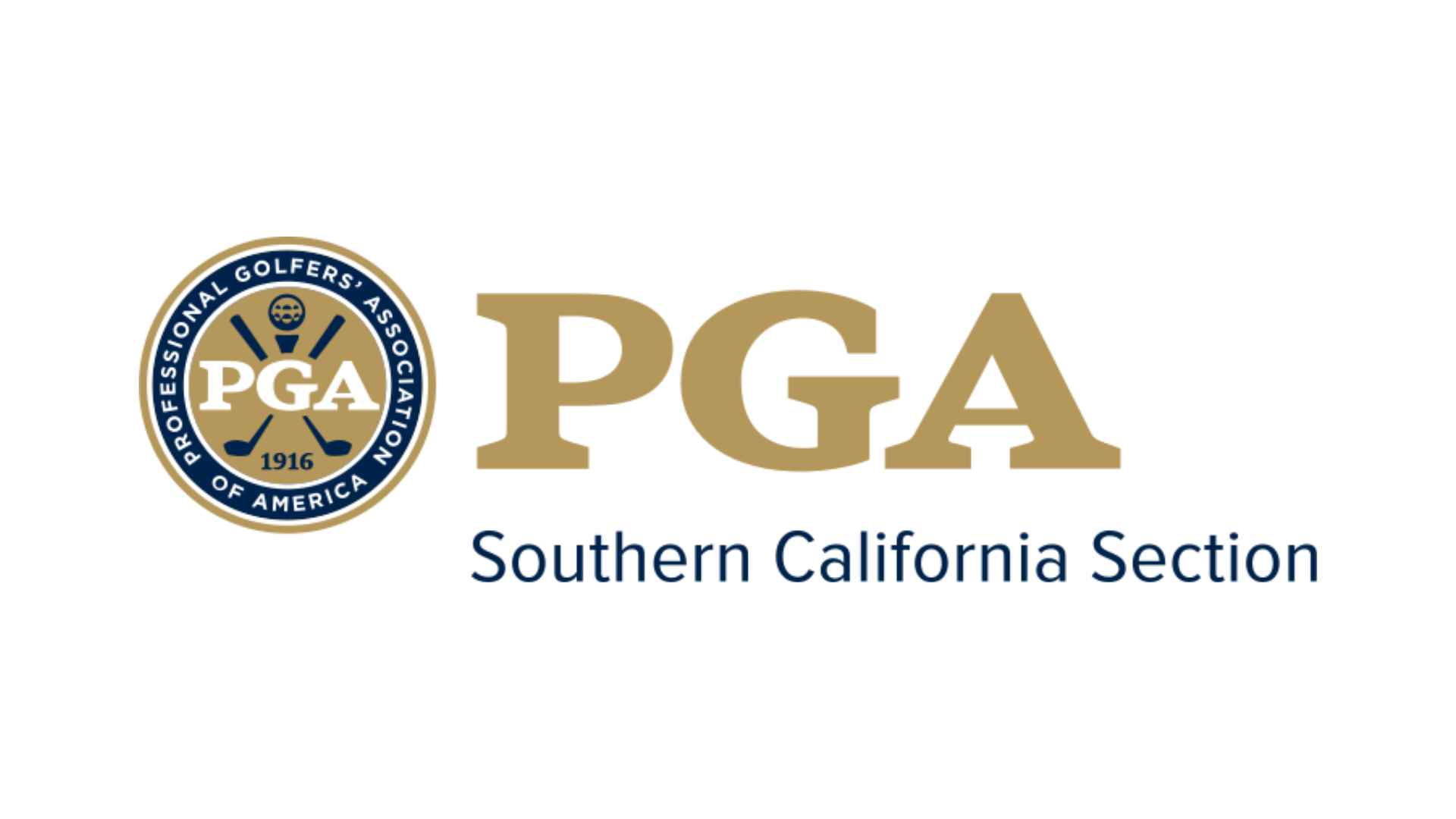 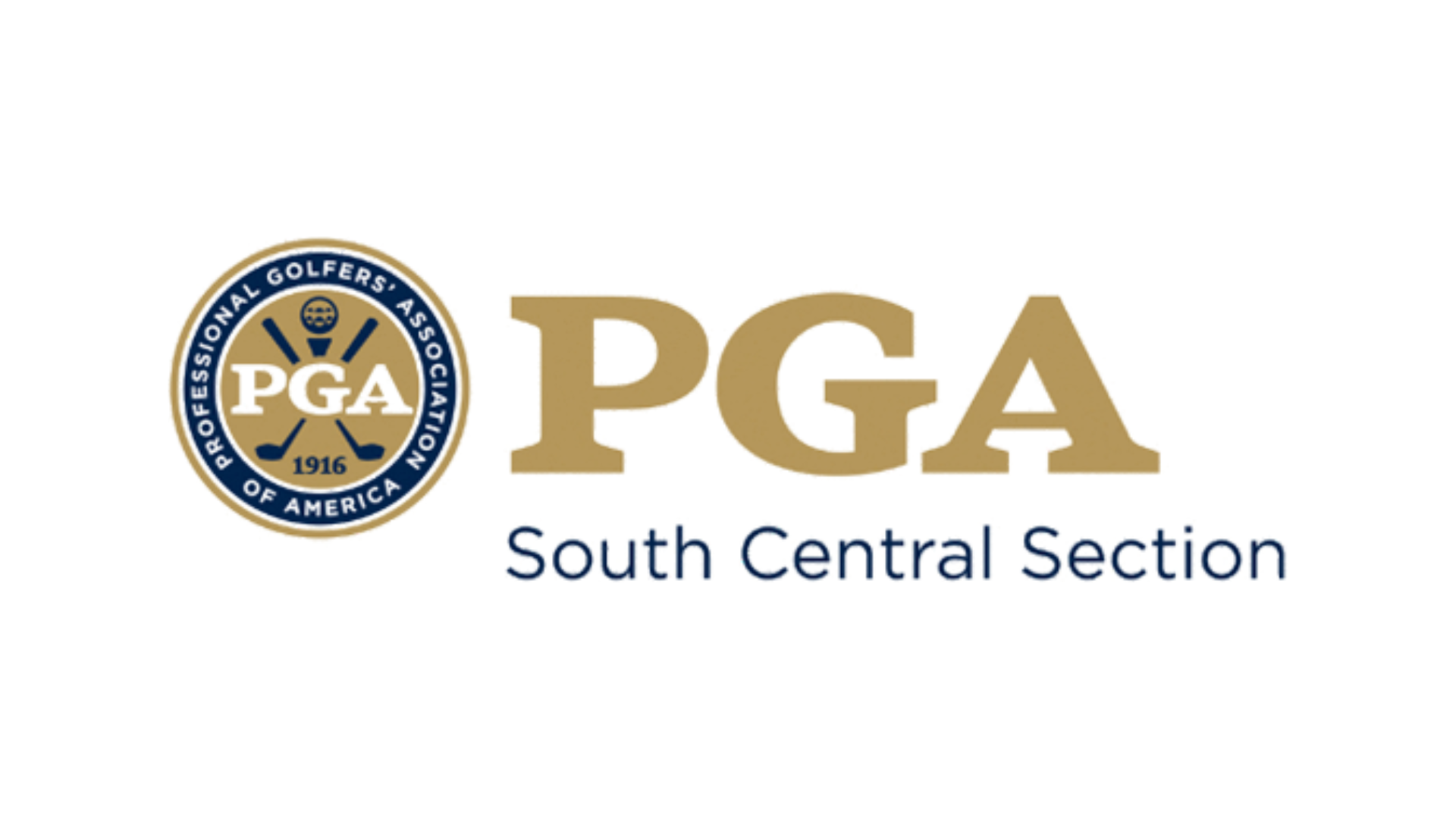 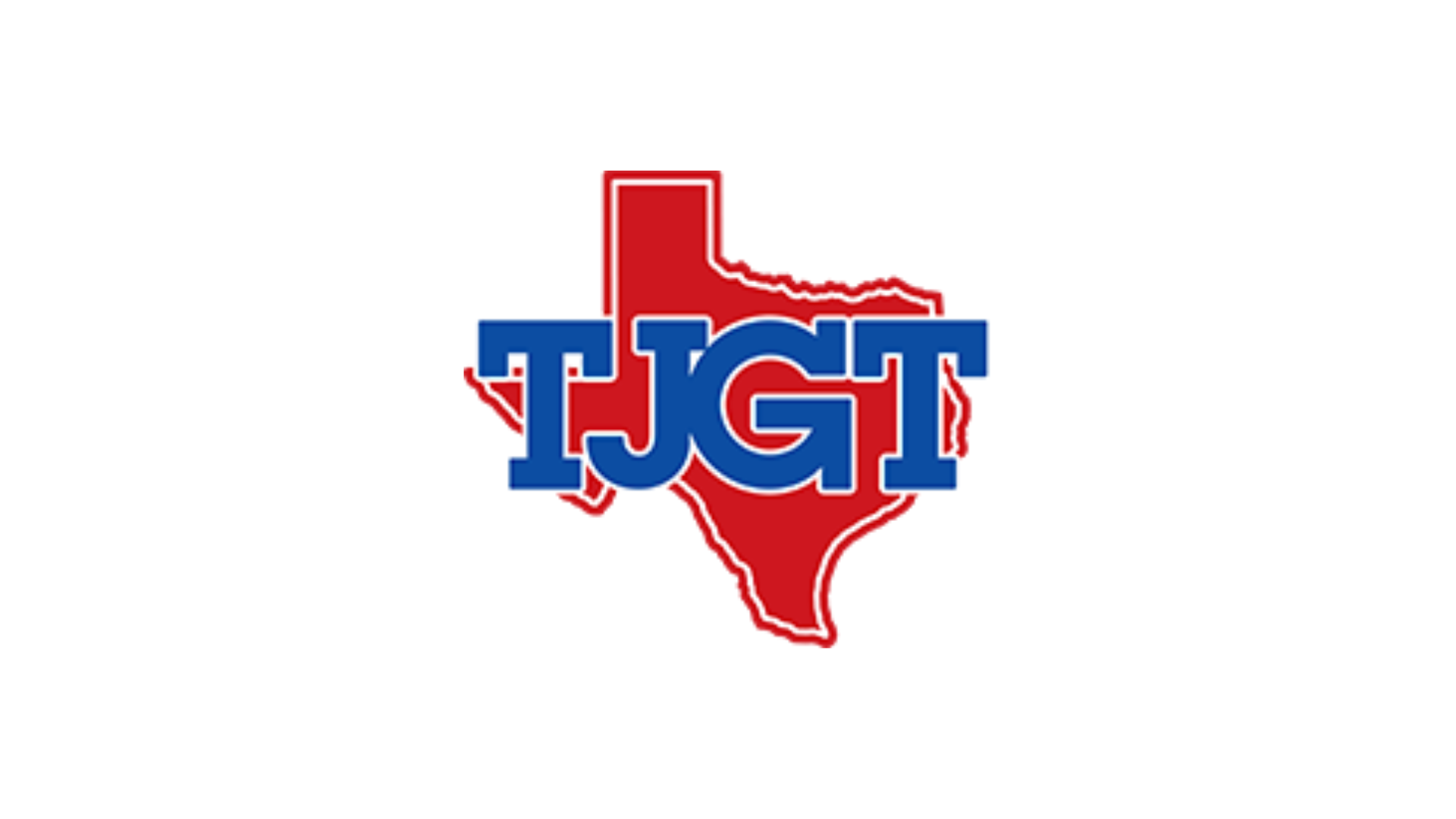 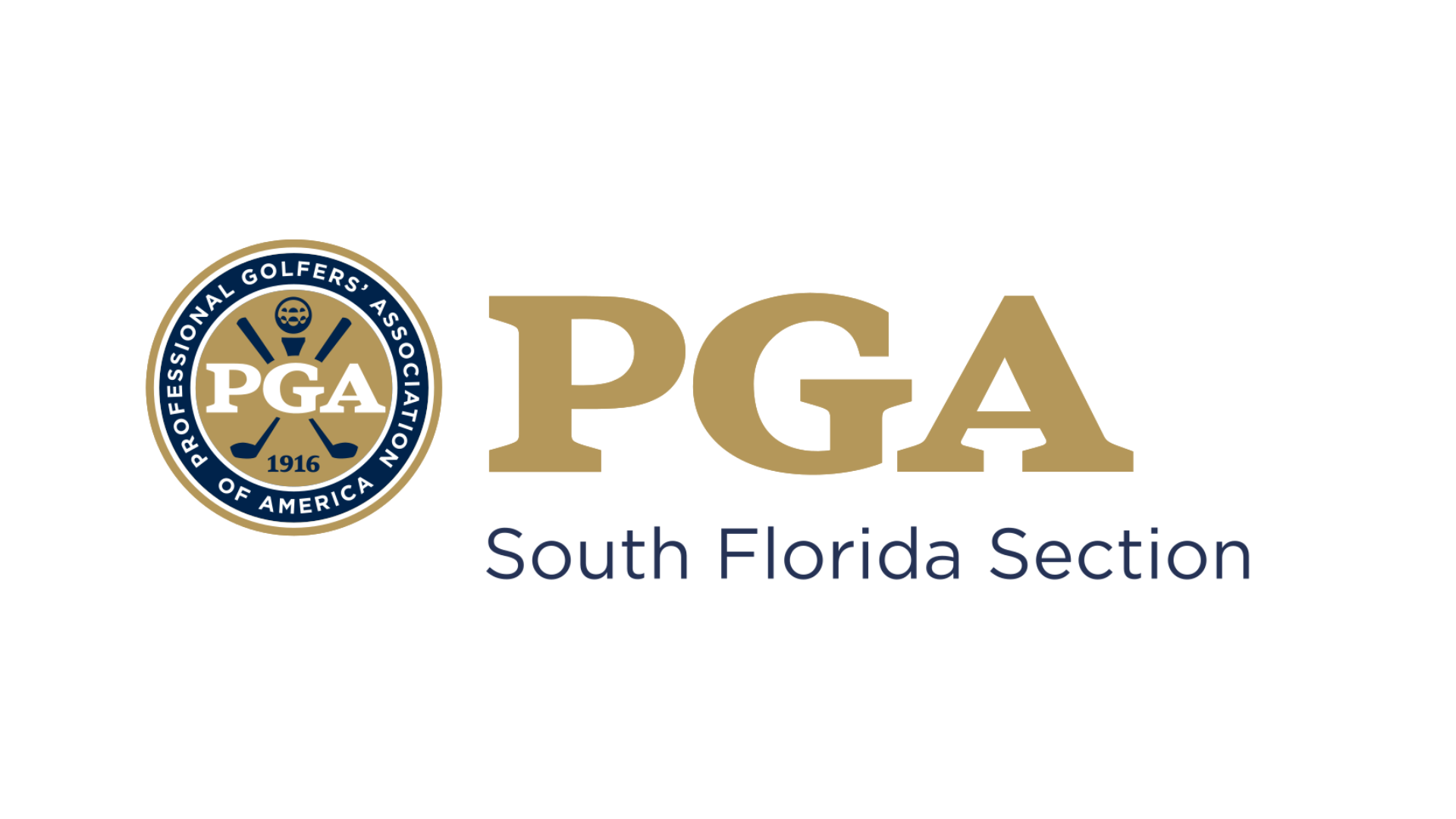 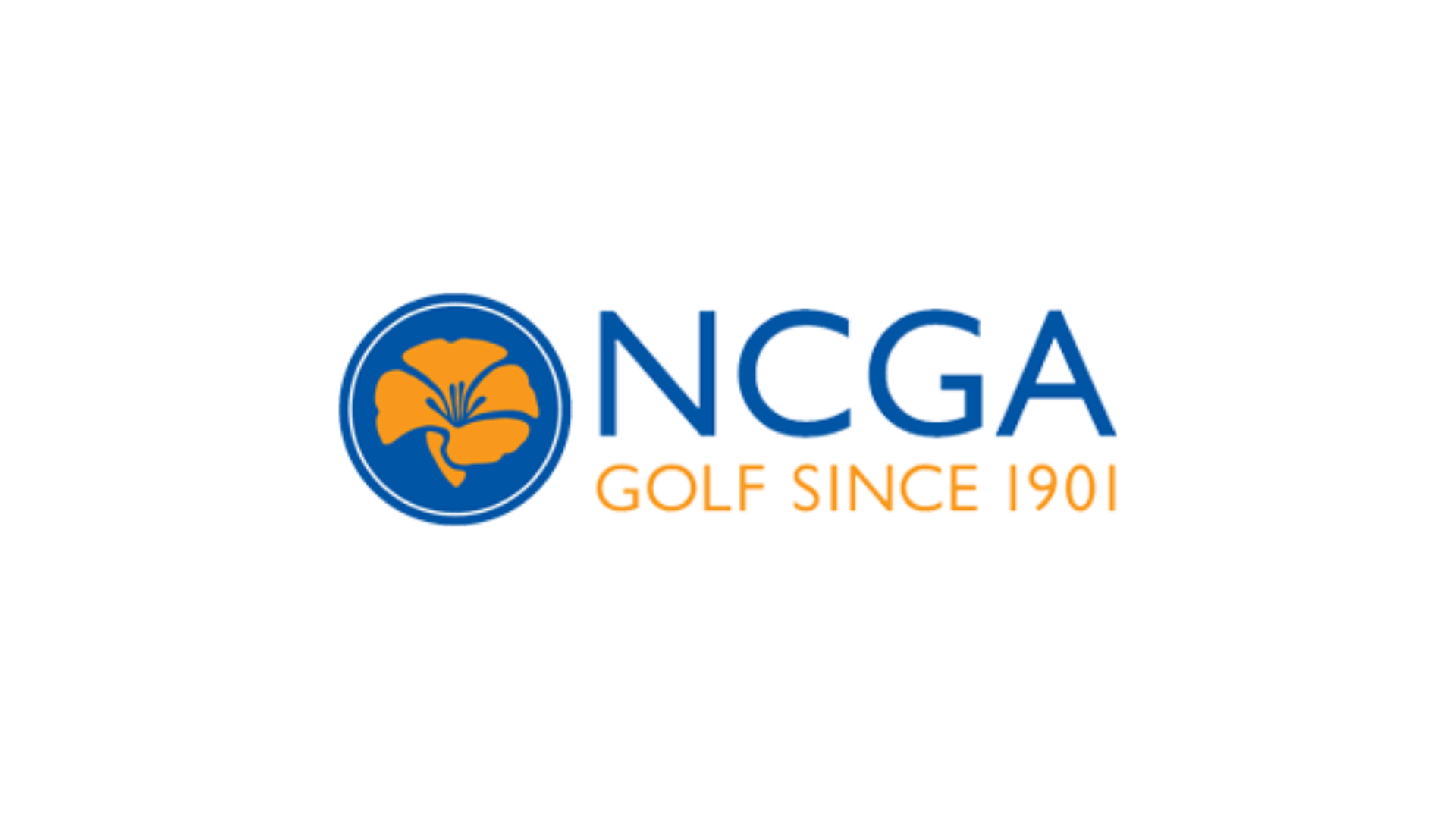 “I am looking forward to being a part of College Golf Experience. I think it provides a unique opportunity to pair junior golfers and their parents with college coaches. Campers will benefit from time spent with coaches preparing for college golf and many questions will be answered about the transition process.”

“College Golf Experience camps are a great way to meet and engage with college coaches in a fun and relaxed environment. Juniors and parents will leave with a clear understanding of what college golf looks like and how to reach their junior and collegiate golfing goals!”

“College Golf Experience will provide junior golfers and their parents with a unique opportunity. Connecting with college coaches and having all their questions answered will give juniors an experience they can’t find anywhere else.”

“College Golf Experience camps are perfect for any player/parent looking to learn about the recruiting process and prepare for college golf. Coaches are happy to answer your questions and shine light on the less-known aspects of college golf.”

“I have worked junior golf camps across the country and around the world for the past 10 years of my coaching career and CGX camps are far above the rest. The amount of exposure and relationships coaches get to create with young student athletes is second to none. Campers get to learn inside knowledge about all things college golf, including recruiting and tournament preparation they can soak up. Not only are the players getting direct one on one interaction with coaches, but parents are encouraged to engage with the coaches as well. This is a fantastic opportunity to clear up recruiting myths and misinformation directly from the people who are involved, the coaches. “

“I was introduced to CGX by a colleague and met some really great players and parents at my first camp; players I will stay in contact with.  I could tell they found the time with the coaches to be extremely valuable. Through CGX, the players were able to go to the course and immediately apply the strategies we discussed at camp.  It made an instant impact in their scoring and enthusiasm for their game. I highly recommend going to a CGX camp.  Players and parents will benefit from on-course strategies and the recruiting knowledge shared by coaches.”

“CGX camps are a great experience. As a PGA Member since 1986 and Collegiate Golf Coach since 2003 this platform is a great way to share with juniors and their families the necessary steps to get noticed and how to prepare for tournaments like collegiate players.”

“As the parent of a junior golfer, it was difficult to determine how to put my son in the best position possible to reach his goal of playing collegiate level golf. CGX camps provide great feedback on how to make that possible, introduced great concepts on practice/tournament preparation and allowed my son the opportunity to connect with high level college coaches. If you have a junior golfer that is looking to continue his or her career at the college level, I would highly recommend attending a CGX camp..”

“Having traveled from Mumbai, I thoroughly enjoyed interacting and spending time with the skilled and esteemed coaches from Ivy League schools at Springdale Golf Club.  Learning about Ivy as well as other Division I golf programs, how student-athletes live at college, and the differences in junior and college golf was informative. The coaches input on the technical aspects of my game opened a few working areas while furthering my understanding of strategic golf. I am grateful to CGX and the Coaches for their time and effort. My experience surpassed my expectations.“

SIGN UP TO BE THE FIRST TO KNOW ABOUT NEW CAMPS