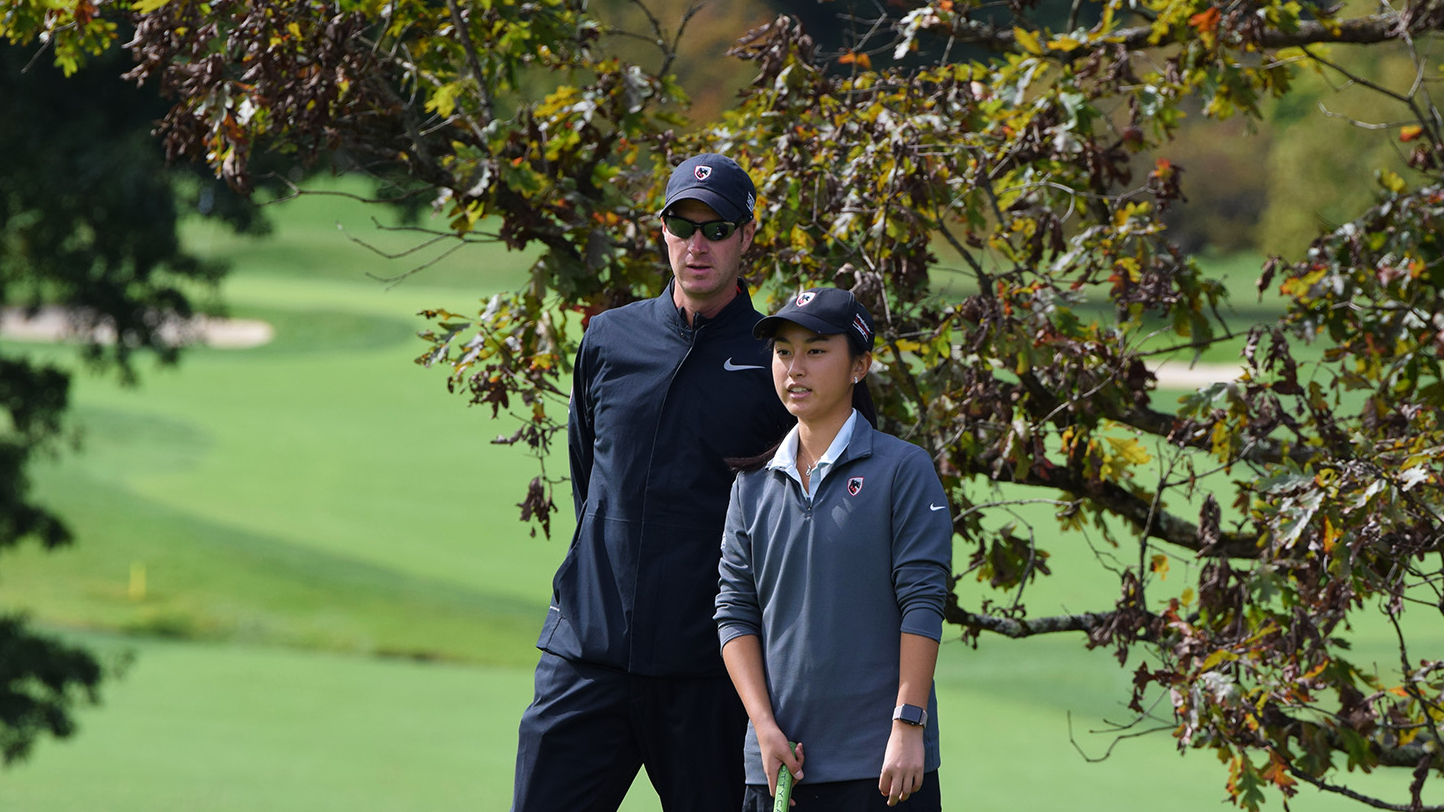 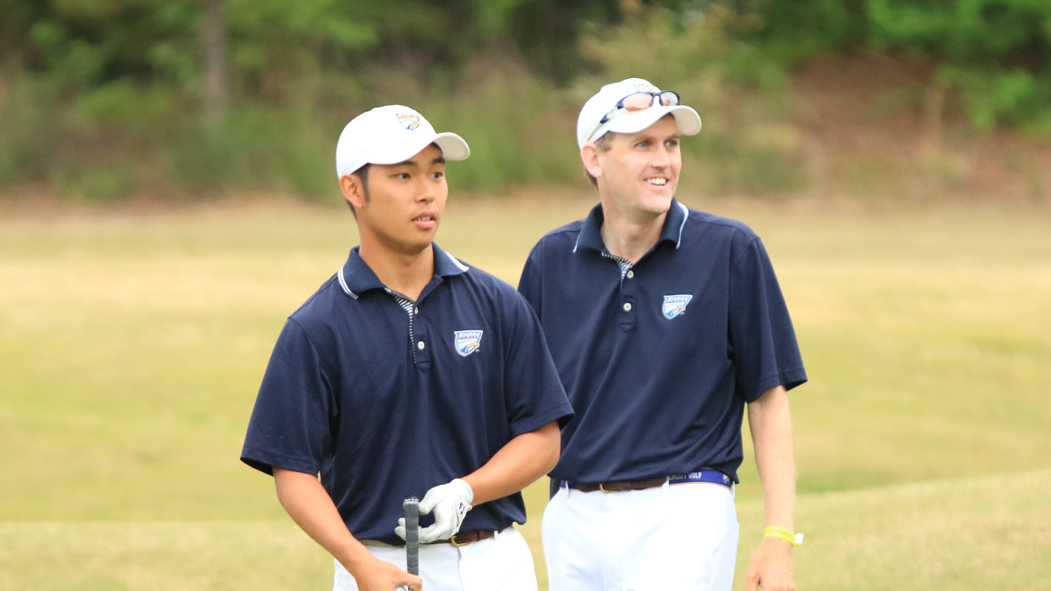 Even though the team’s 2019-20 season was cut short due to the COVID-19 pandemic that shut down all NCAA Sports in mid-March, Sjoberg saw his squad record a number of impressive accomplishments.  The Eagles registered top-five finishes in all five of their tournaments including first-place honors during at the DIII Fall Preview (18-team field) and the O’Briant-Jensen Memorial (22-team field). 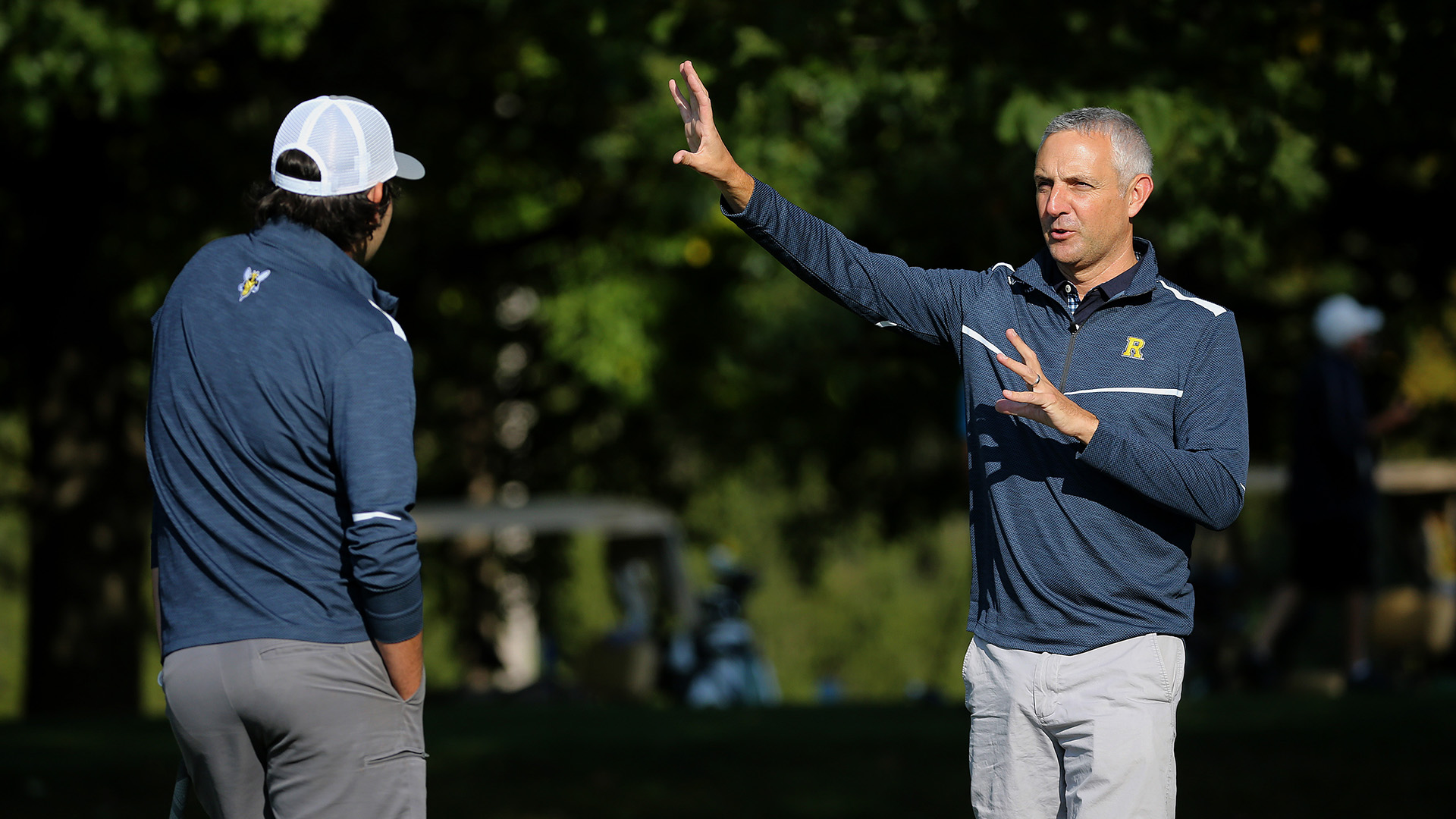