**Registration is open to all players even if not competing in the tournament. 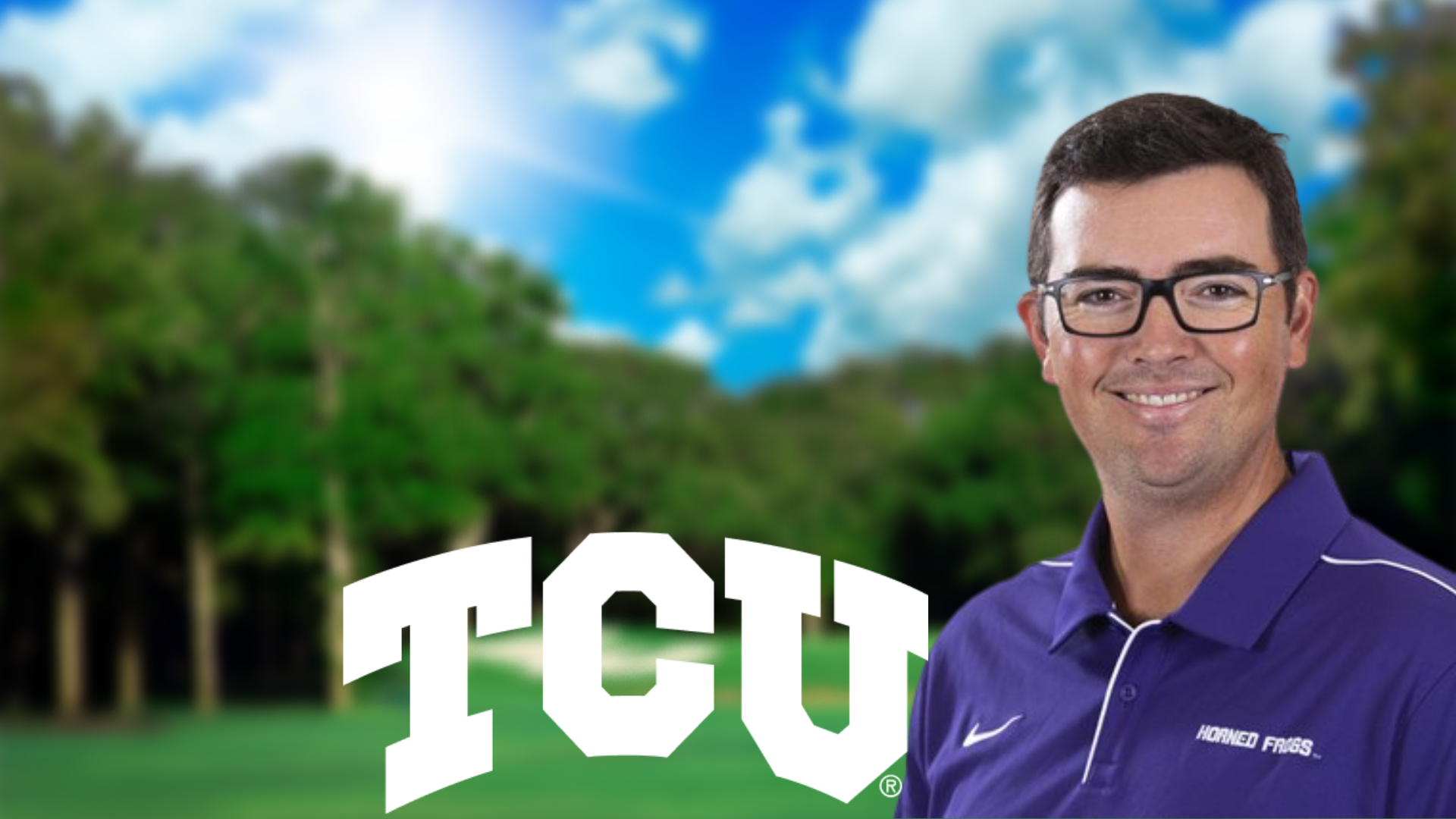 Adrien Mörk is in his sixth season at TCU, his fourth as an associate head coach for the TCU men’s golf program.

In 2021, Mork helped the Horned Frogs reach an NCAA Regional for the 31st consecutive season. TCU then finished 16th at the NCAA Championships.

In 2018, Mork was named an assistant coach for the International team at the 2018 Arnold Palmer Cup, which two-time All-American Stefano Mazzoli was a member of.

Mörk came to TCU after two years as an assistant coach at UCF. 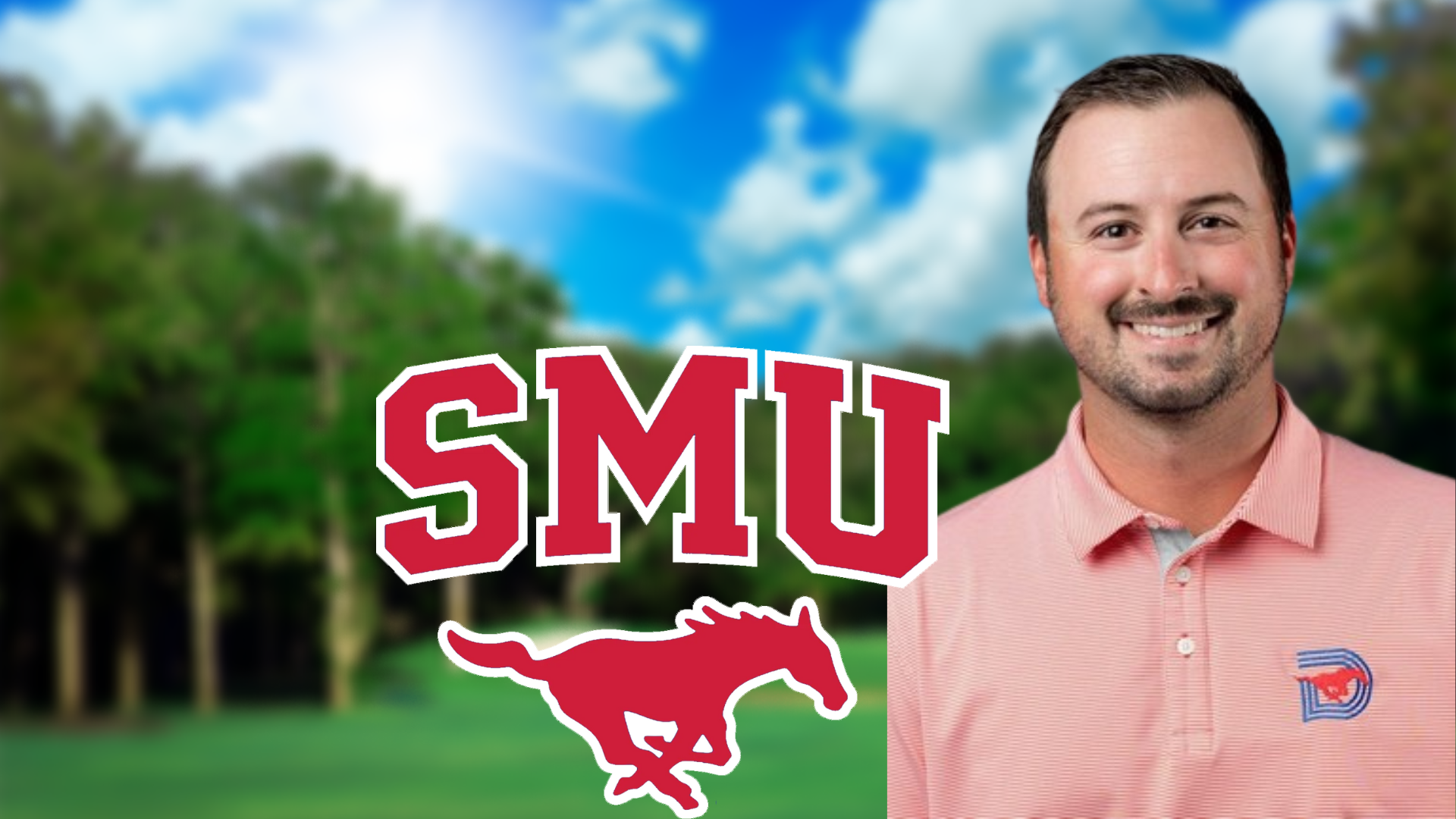 Brandon Wilkins enters his third season (2022-23) with the SMU men’s golf program and serves as Associate Head Coach/Recruiting Coordinator. He helped the Mustangs to the 2021 NCAA Championships and a T17th national finish in his first year on the Hilltop.

In his five-year assistant coaching career, Wilkins has seen his players earn all-conference selections eight times, All-America status twice and had two conference players of the year. His teams have made each of the past three NCAA Regionals held and have won a combined four team tournament titles, including helping Denver to the 2019 Summit League title.

In 2021-22, Wilkins and the Mustangs earned both team and individual medalist honors behind a course-record -29 performance in the American Athletic Conference Tournament at Southern Hills. 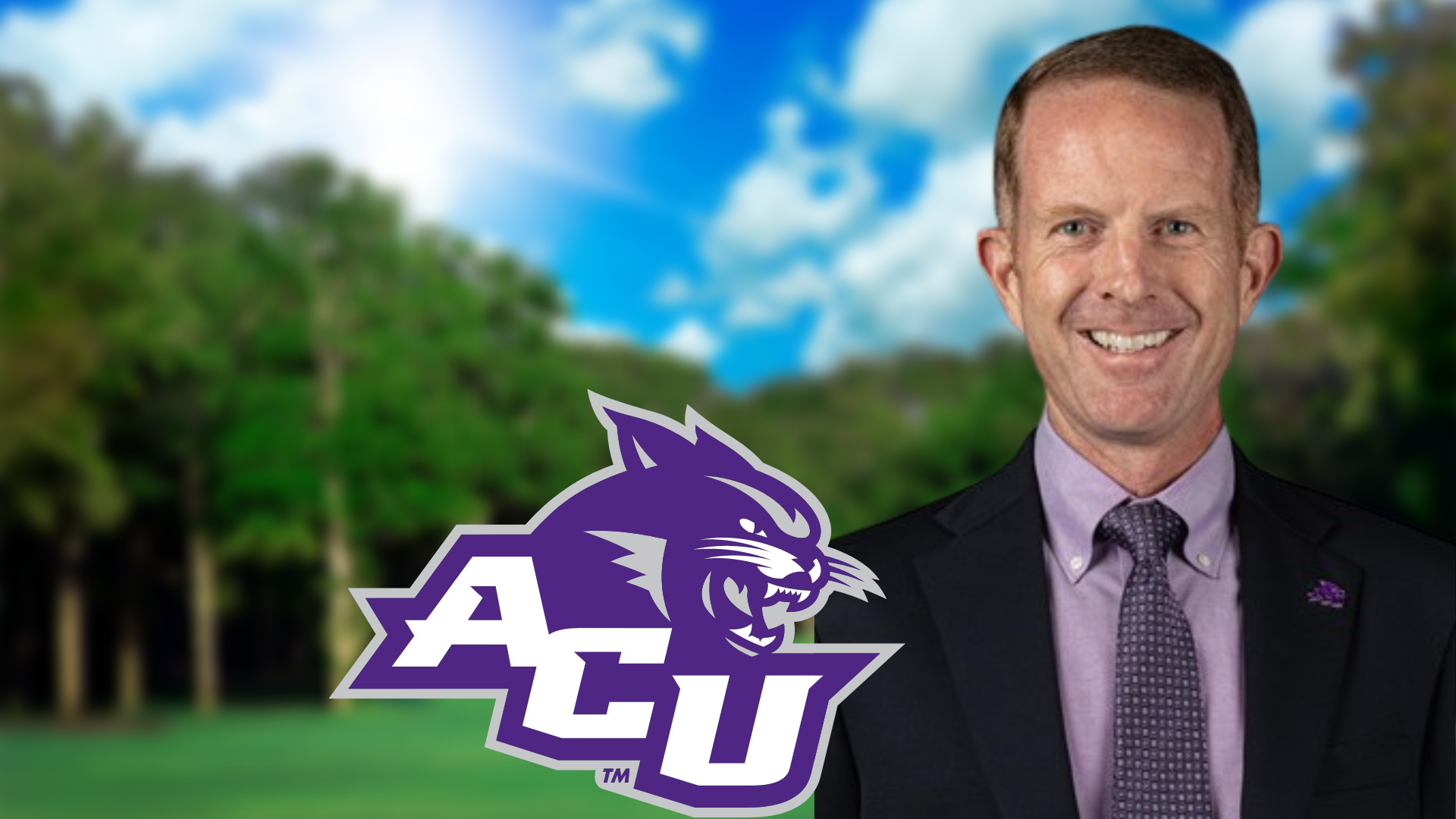 Brian Choe shot a 67 in the first round of the Sea Palms Invitational, riding it to a sixth-place individual finish. Three weeks later, the Wildcats held their own in a match play event at Baylor, with seniors Alex Clouse and Francisco Osio each earning wins against the Bears.

Zane Heusel came away with a third-place finish at a U.S. Open course in the Pacific Northwest, helping ACU land in a tie for second as a team.

The Wildcats were picked fifth entering the WAC Championships, but ended Day One in third place, Day Two in second, and Day Three with the program’s first-ever WAC crown.

Clouse shot four-under in the opening round, and Choe followed the next day by turning in the best round of any individual in the field. ACU was paired with #1 Sam Houston and #3 Grand Canyon heading into the final round, and Clouse finished off roller coaster final round for the Purple and White that culminated in a celebration on the final green.

Shaw was selected as the league’s Coach of the Year, making him the first ACU coach to garner such an honor. Choe and Heusel were named to the All-WAC Team, and the ‘Cats went on to close out the season in tenth place at the Stockton (CA) Regional, doing so with a team score of five-under for the event.

8:30AM – 9:30AM COACH AND PLAYER INTRODUCTIONS / RECRUITING EDUCATION SEMINAR