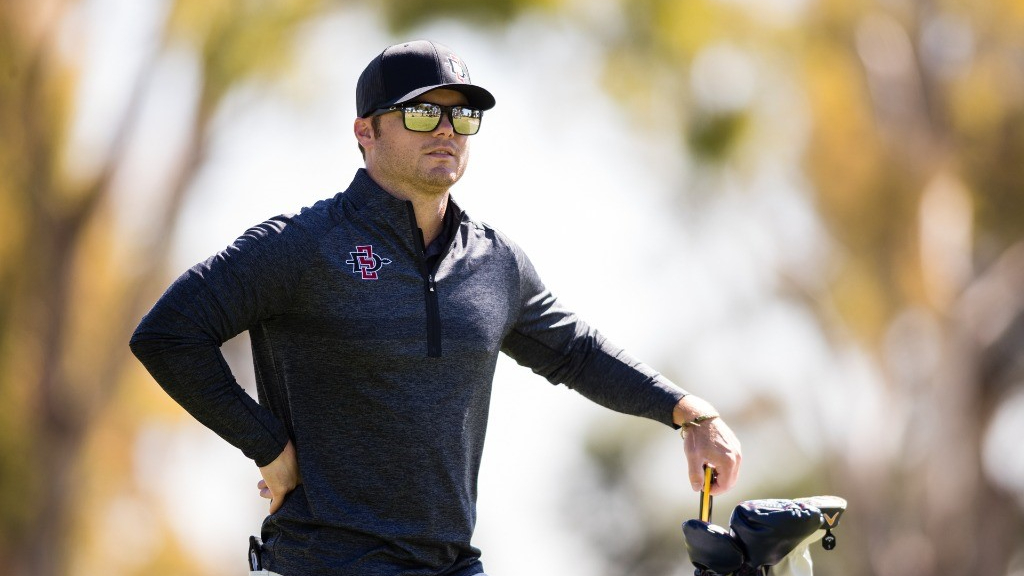 Evan Emerick is entering his 9th season at San Diego State as the Director of Golf Operations. Emerick played for the Aztecs from 2008-2012. He helped lead the Aztecs to the National Championship at Grayhawk in 2021. 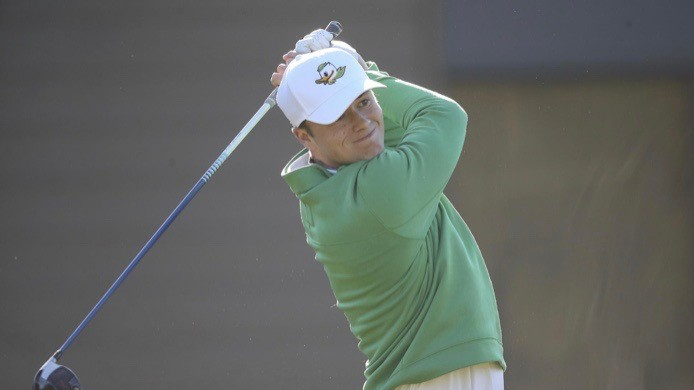 Sam Foust is originally from Edina, MN and is now located in San Diego, CA where he is entering his first year as the Assistant Men’s Golf Coach at USD. He played golf for the University of Oregon from 2015 – 2019 where his team won the NCAA National Championship in 2016 and finished Runner-up the following year in 2017. He played alongside players like Aaron Wise (NCAA Individual Champion, PGA Tour Winner), Wyndham Clark (PAC12 Champion, PGA Tour Member), and Norman Xiong (Haskins Award Winner). 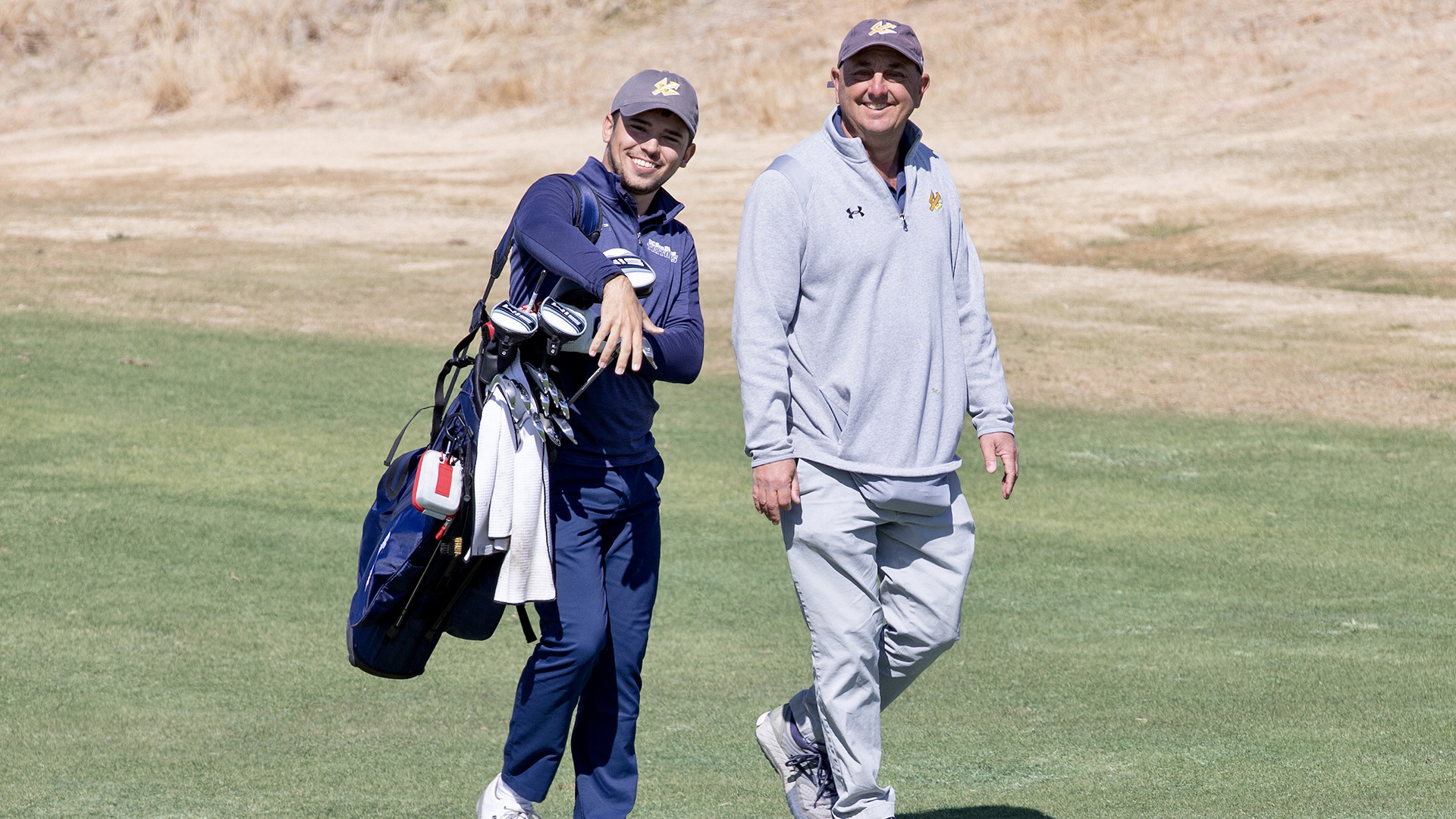 While an assistant and associate head coach with the Cardinal from 2014-19, Dobashi (pronounced DOH-BOSH-EE) helped Stanford to a national title in 2015 and six consecutive NCAA Championship appearances, including three straight NCAA regional titles (2016-18). The Cardinal also advanced to the match play portion of the NCAA Championships each year since the format’s inception in 2015 as Stanford produced 16 full-field victories and 17 All-Americans during her tenure.

CGX families can book a room at La Costa at a preferred rate 30% off the best available rate. Use this link to book your room.
https://www.omnihotels.com/hotels/san-diego-la-costa/corporate-rates/golf-performance-institute

CGX families can book a room at La Costa at a preferred rate 30% off the best available rate. Use this link to book your room.
https://www.omnihotels.com/hotels/san-diego-la-costa/corporate-rates/golf-performance-institute
FAQ