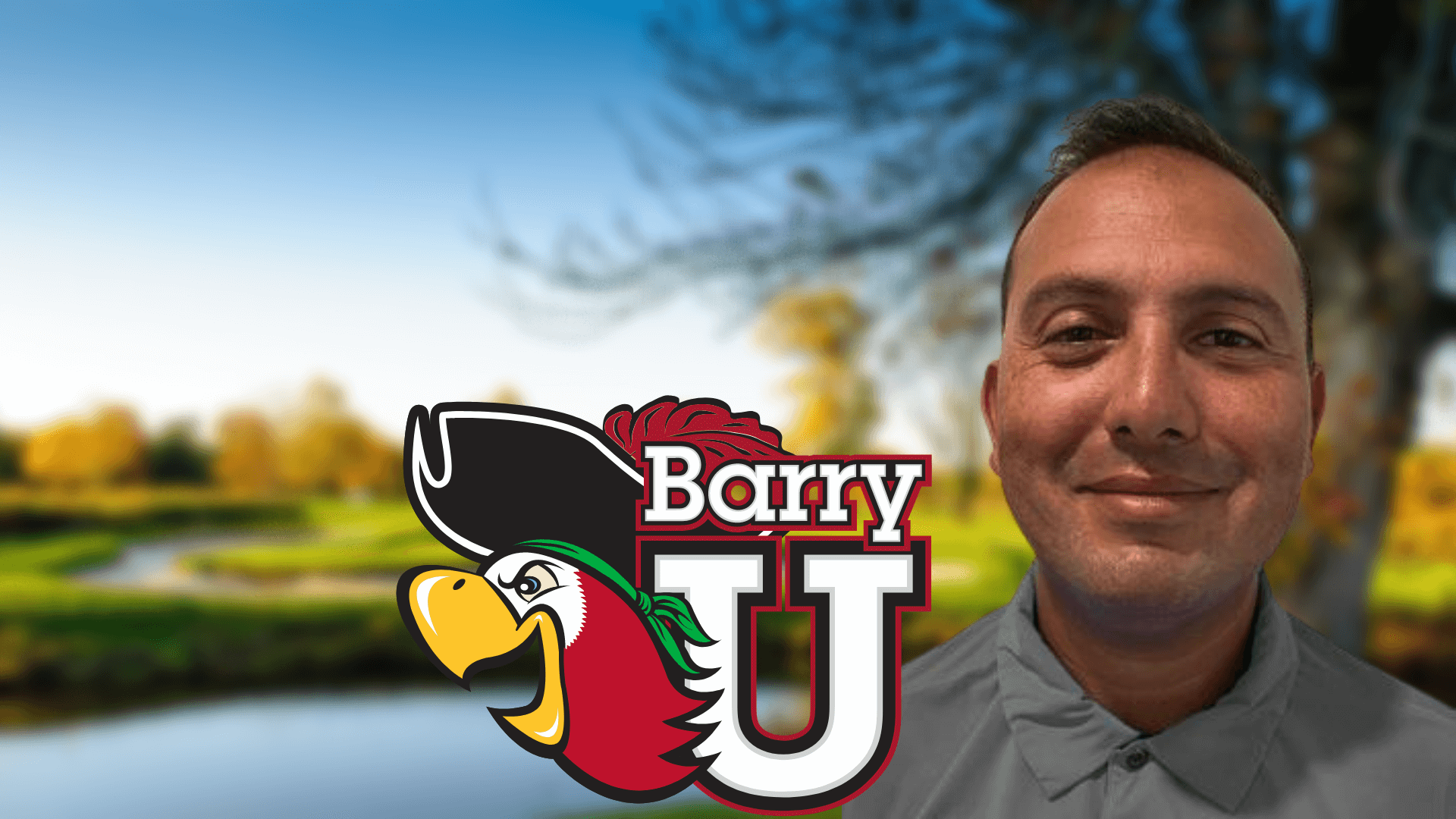 Former Buccaneer All-American Carlos Velez returned to take the helm of the men’s golf program in the fall of 2022.

Velez was a member of Barry’s first men’s golf championship team in 2007 as a freshman. He went on to earn GCAA All-America honors in 2009 and 2010, added Scholar All-America awards those seasons as well. A three-time All-SSC golfer, he won the individual medal at the 2010 SSC Tournament. A remarkably consistent player, he saw his score counted for the team score 118 times in 134 career rounds, which is still the second-most in program history.

“We’re very excited to have Coach Leon join us in Paradise,” said Brian White, FAU Vice President and Director of Athletics. “He really stood out throughout the interview process. We believe he will do a great job connecting with our current student-athletes, as well as having success in recruiting future Owls. Mark’s track record in coaching is outstanding and we’re looking forward to him continuing the upward trajectory of the FAU men’s golf program.”

Leon comes to FAU after serving as an assistant coach at the University of Florida for the past four seasons. At UF, Leon helped lead the Gators to three consecutive NCAA Regional appearances (the 2020 NCAA Championship events were canceled due to COVID-19), and a berth in the 2021 NCAA Championship event. With Leon on staff, he helped coach numerous Gators to All-Southeastern Conference, all-region and All-America honors. 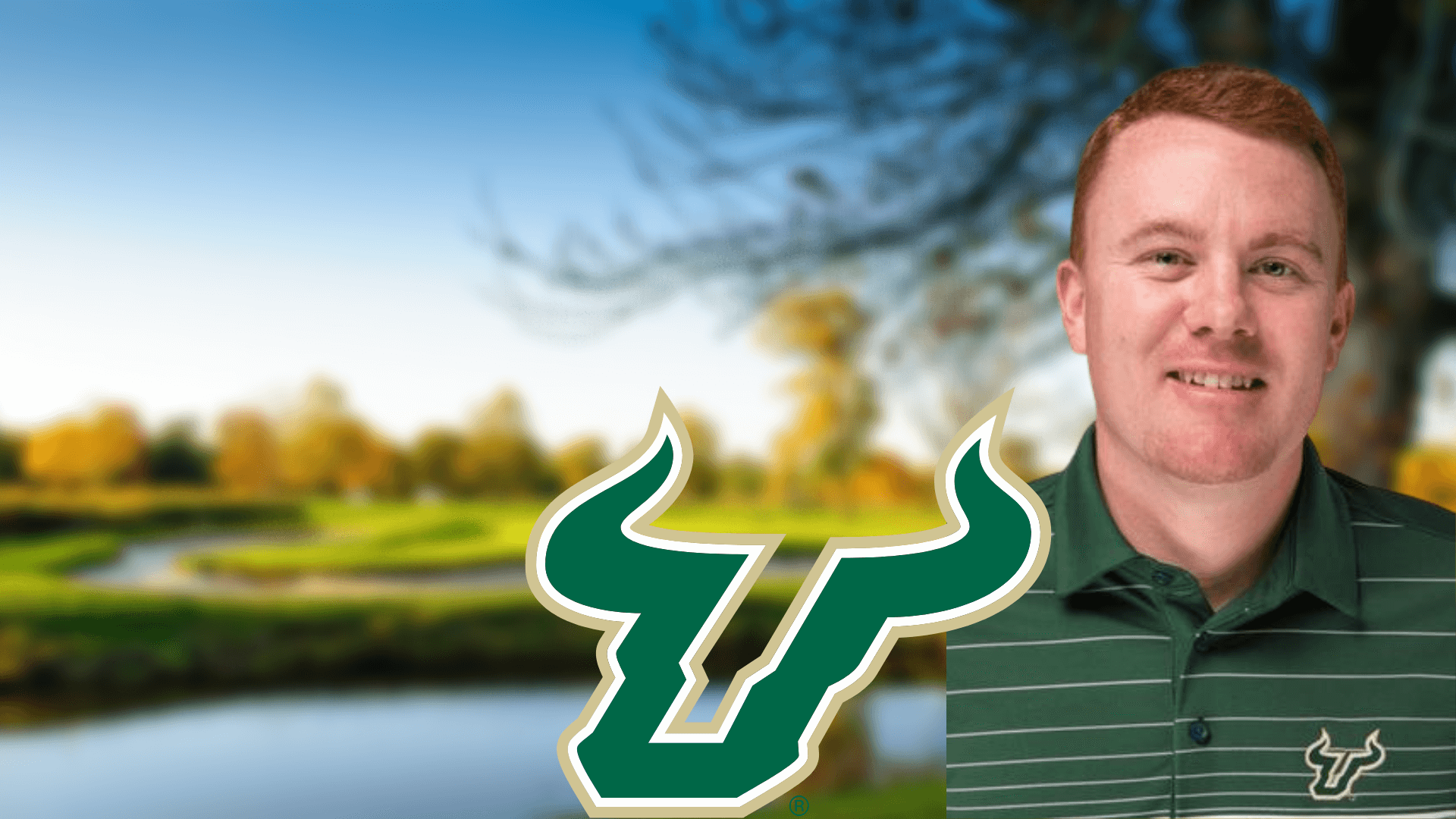 In 2022, he helped guide the Bulls to a runner-up finish in the AAC Tournament, an individual AAC Tournament runner-up in Run Youprayong, and an NCAA Regional appearance, finishing fourth at the Palm Beach Gardens Regional to earn the Bulls’ first NCAA Championship appearance since his arrival. Caldwell helped guide 2022 AAC Player of the Year Albin Bergstrom who posted 13 program career or season records while garnering three NCAA Division I PING All-America honorable mention honors and four All-Region honors. Bergstrom and Youprayong both earned all-conference honors

9:00AM – 11:15AM SKILLS STATIONS AND CHALLENGES BASED ON COURSE CONDITIONS (BACK SIDE OF RANGE AND SHORT GAME AREA – PARENTS INVITED TO OBSERVE)

11:30AM SIMULATED COLLEGE GOLF PRACTICE ROUND WITH ON-course coach engagement (PARENTS INVITED TO WALK THE COURSE WITH THEIR JUNIOR) / LUNCH