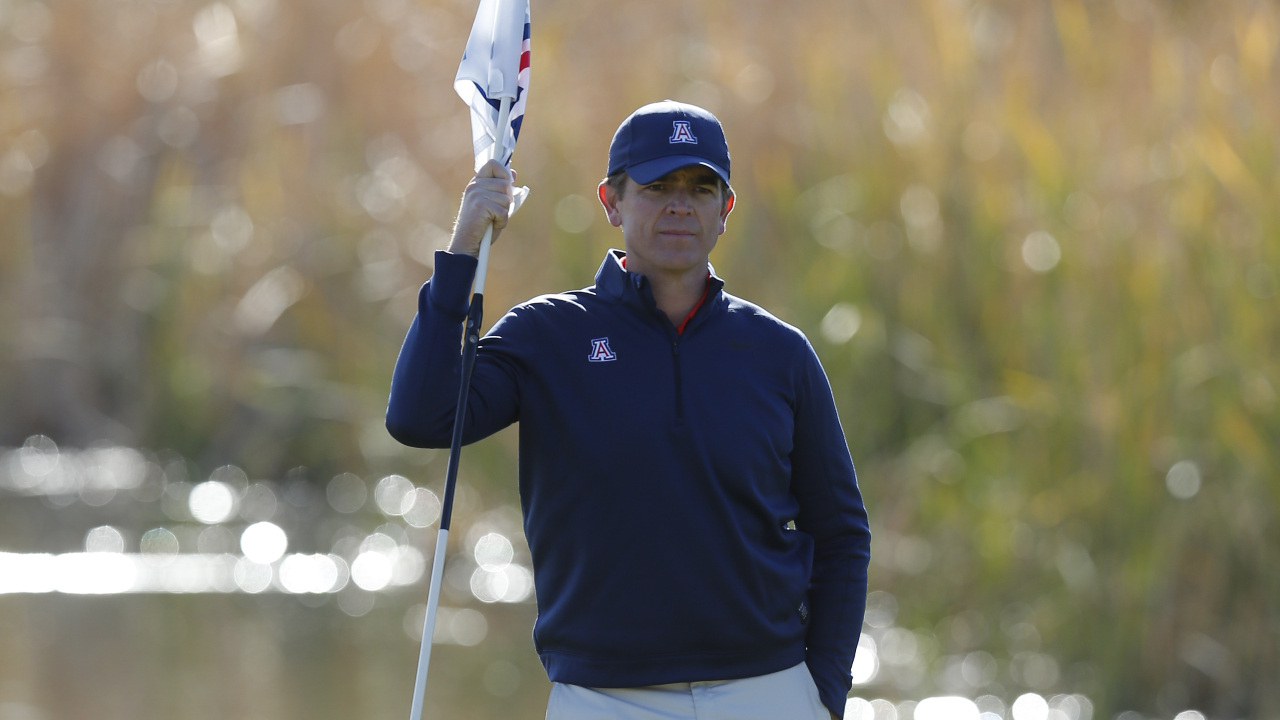 Jim Anderson is in his eighth season as head men’s golf coach at the University of Arizona, after being named to the post on June 21, 2012.

Anderson has led a resurgence of Arizona Golf, leading the Wildcats to back-to-back NCAA Regional appearances the past two seasons. The Wildcats’ 2018-19 season featured Arizona’s second-straight Arizona Intercollegiate victory as Anderson’s squad posted a -37 score at its home course of Sewailo. The Wildcats also had Top 5 finishes as a team at the Showdown in the Rockies, the Saint Mary’s Invitational and the Querencia Cabo Collegiate. The impressive season led the Wildcats to the NCAA Louisville Regional, marking the third time Anderson led Arizona to postseason play. Under Anderson’s watch, sophomore Trevor Werbylo had a scoring average of 70.73, which is the third-best single-season scoring average in program history. Werbylo was named honorable mention All-American by the Golf Coaches Association of America. Junior David Laskin, who had a scoring average of 72.18, was named first-team Pac-12 All-Academic, while junior Briggs Duce was named second team and fellow junior Brad Reeves was named honorable mention. 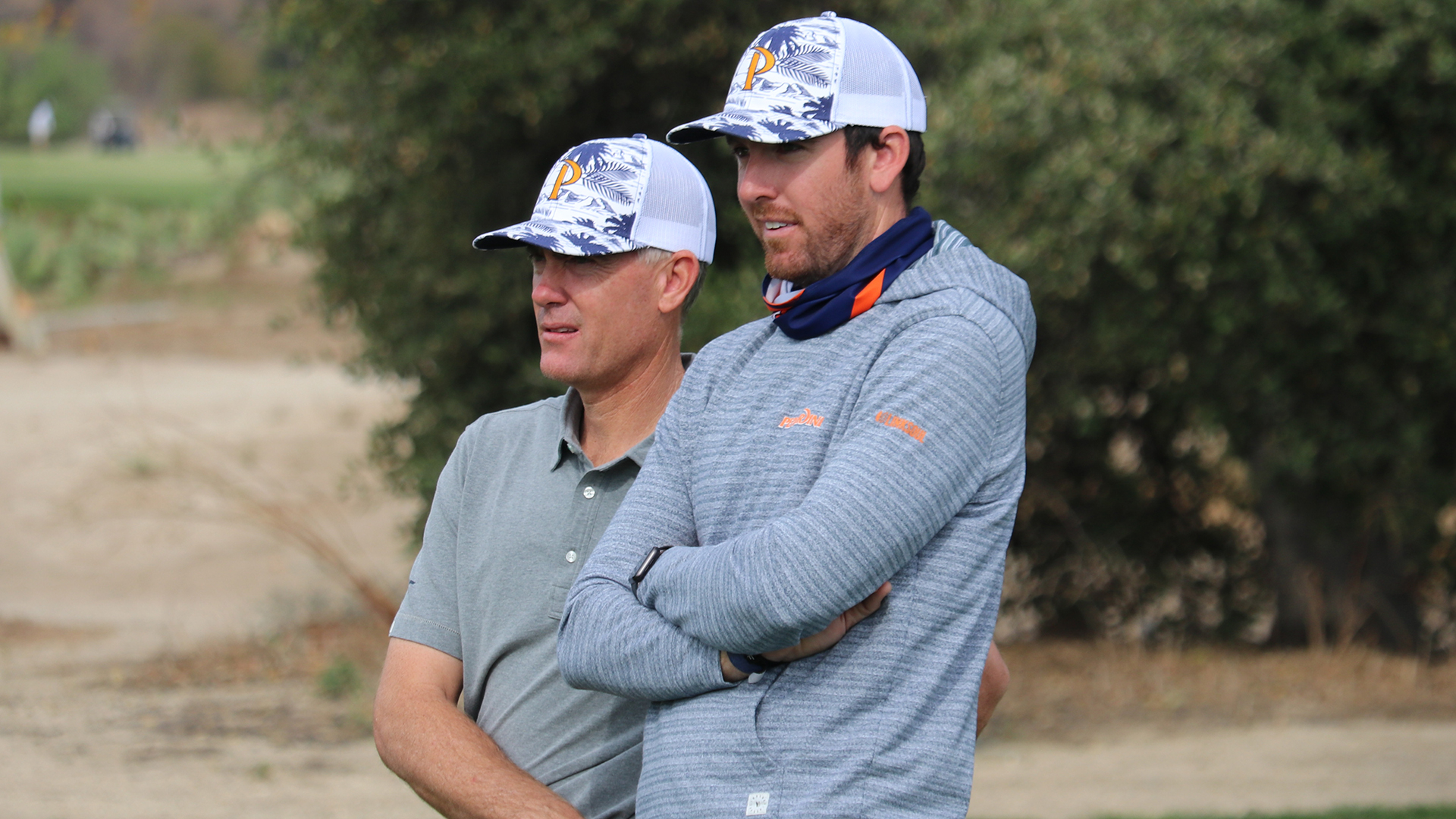 The Pepperdine men’s golf team has seen tremendous success with Blaine Woodruff on staff, including finishing the 2019-20 season as the nation’s #1-ranked team. The program’s associate head coach is in his fourth year with the Waves in 2020-21.

In each of his first two seasons at Pepperdine, Woodruff helped guide the Waves to two West Coast Conference titles. Although the Waves weren’t given the chance to defend their crown in 2020 due to the cancelation of the spring season due to the COVID-19 pandemic, the Waves were recognized as the nation’s top team in the Bushnell Golfweek coaches poll and by Golfstat. He also worked with Pepperdine’s first National Player of the Year in Sahith Theegala, who won the Ben Hogan and Fred Haskins awards. 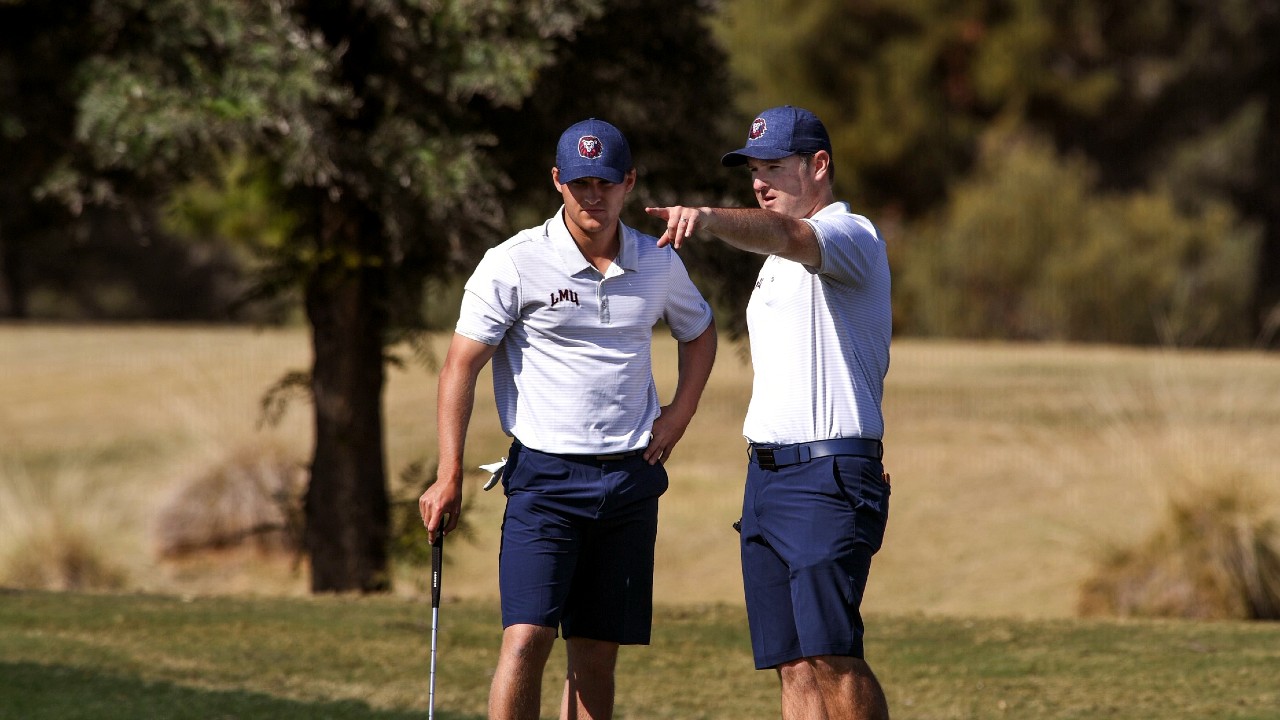 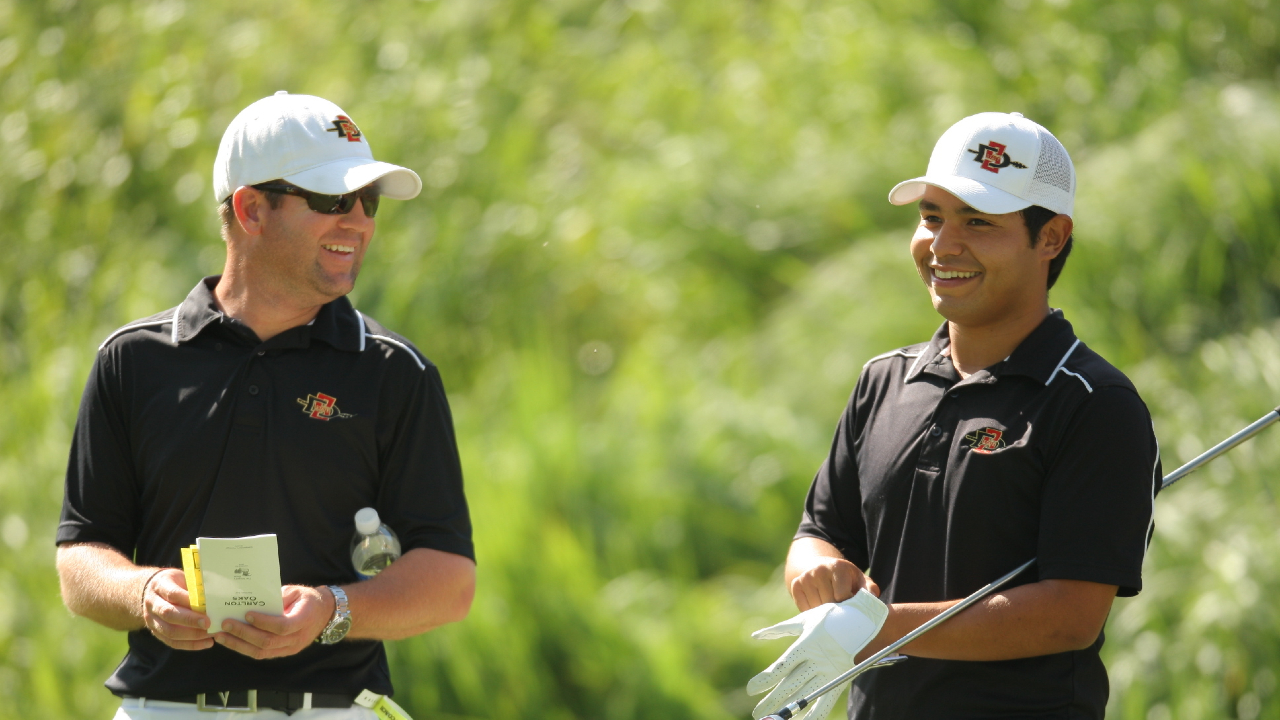 Ryan Donovan is in his 18th year as head coach at San Diego State, having elevated his alma mater into a perennial contender on the national stage.

Under Donovan’s guidance, Aztec golfers have garnered 32 all-Mountain West accolades and 15 all-region honors, while seven of his pupils have been named to 13 All-America teams. In addition, Donovan has mentored three MW player of the year winners in Nahum Mendoza III (2016), J.J. Spaun (2012) and Aaron Goldberg (2008), as well as the trio of Ricky DeSantis (2014), Riccardo Michelini (2013) and Matt Hoffenberg (2008), who were each named conference freshman of the year in their respective rookie seasons. 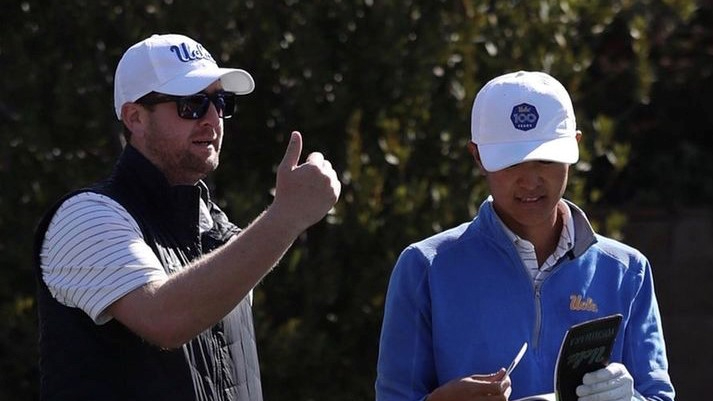 A successful collegiate assistant and head coach, as well as a professional player, Andrew Larkin is in his first season leading the Santa Clara men’s golf program.

Larkin, hired in May 2020, spent the previous five seasons as an assistant coach with UCLA where he helped direct the Bruins to three NCAA Regional appearances, including a championship berth in 2018, under coach Derek Freeman. UCLA was ranked No. 25 nationally by Golfstat.com when the 2019-20 season was canceled.

A professional player since 2012, Larkin was a finalist for the 2019 Jan Strickland Outstanding Assistant Coach Award. 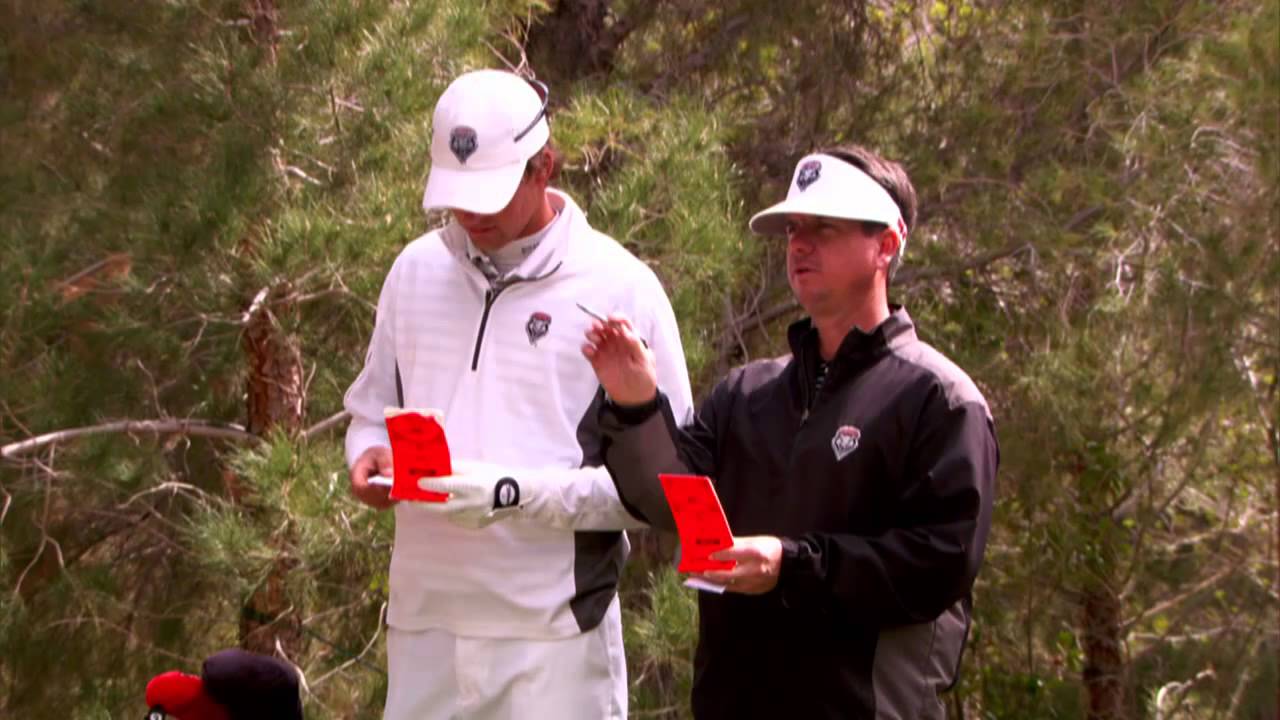 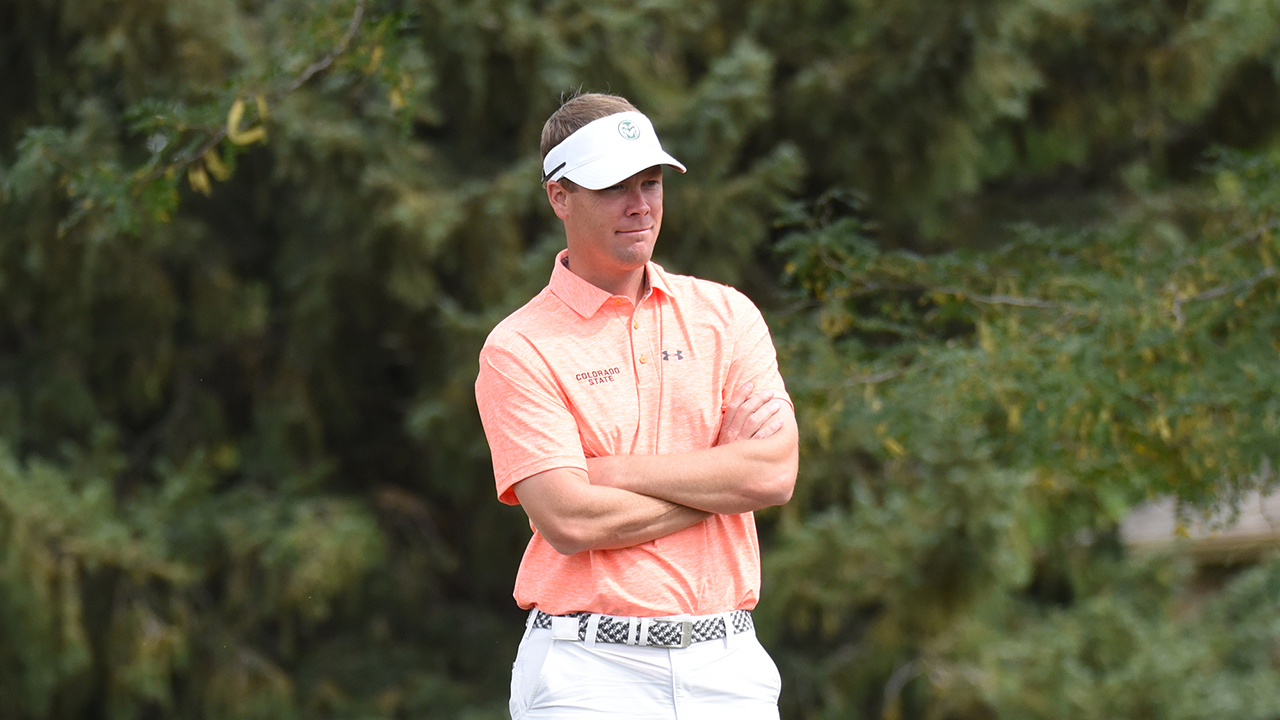