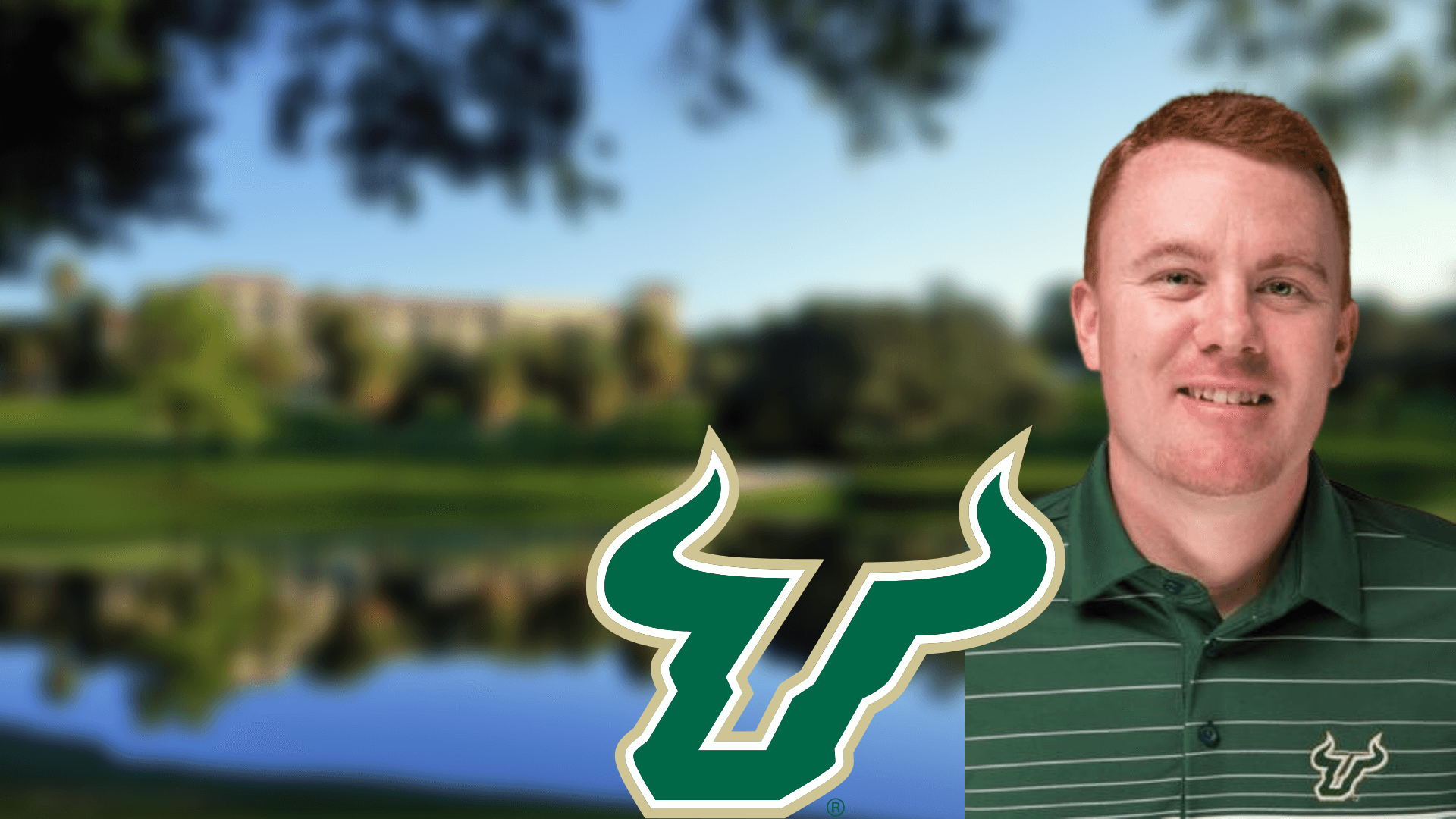 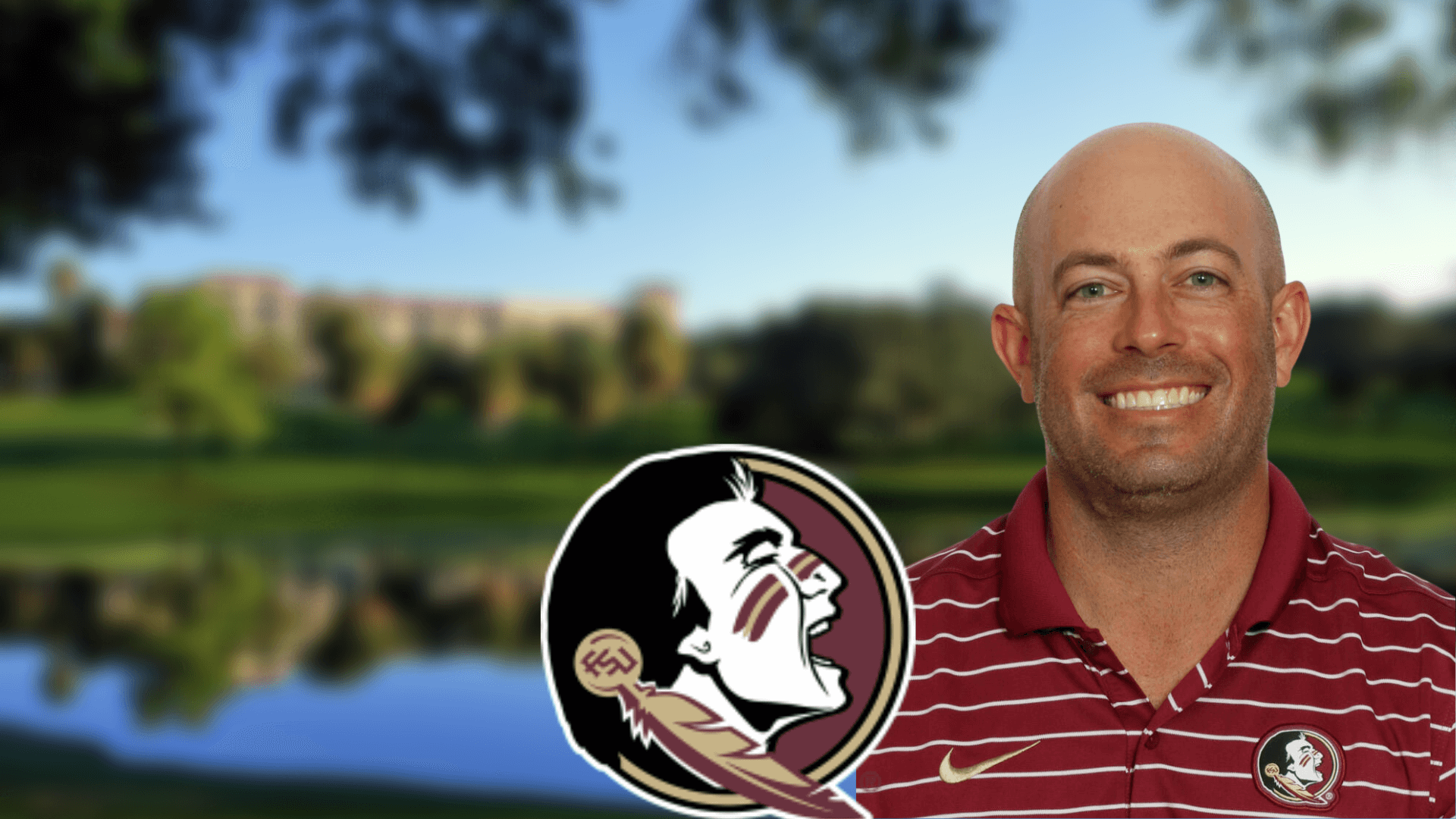 Ryan Heisey, who has helped teams at UAB and UNC Greensboro to appearances in the NCAA Regional Championships, is in his first season as an assistant coach for the Florida State men’s and women’s golf programs.  Heisey will work with both the nationally ranked Seminole men’s and women’s teams in all areas of player development and program administration under Head Men’s Coach Trey Jones and Head Women’s Coach Amy Bond.

Heisey comes to Florida State following two seasons at UAB where he helped lead the Blazers to two consecutive NCAA appearances including a 24th place at the 2021 NCAA Championship Finals at the Gray Hawk Golf Club in Scottsdale, Ariz.  The Blazers’ 24th place finish is tied for the fifth highest finish at the national finals in school history.  UAB finished in 13th place at the NCAA Stockton Regional Championship in 2022. 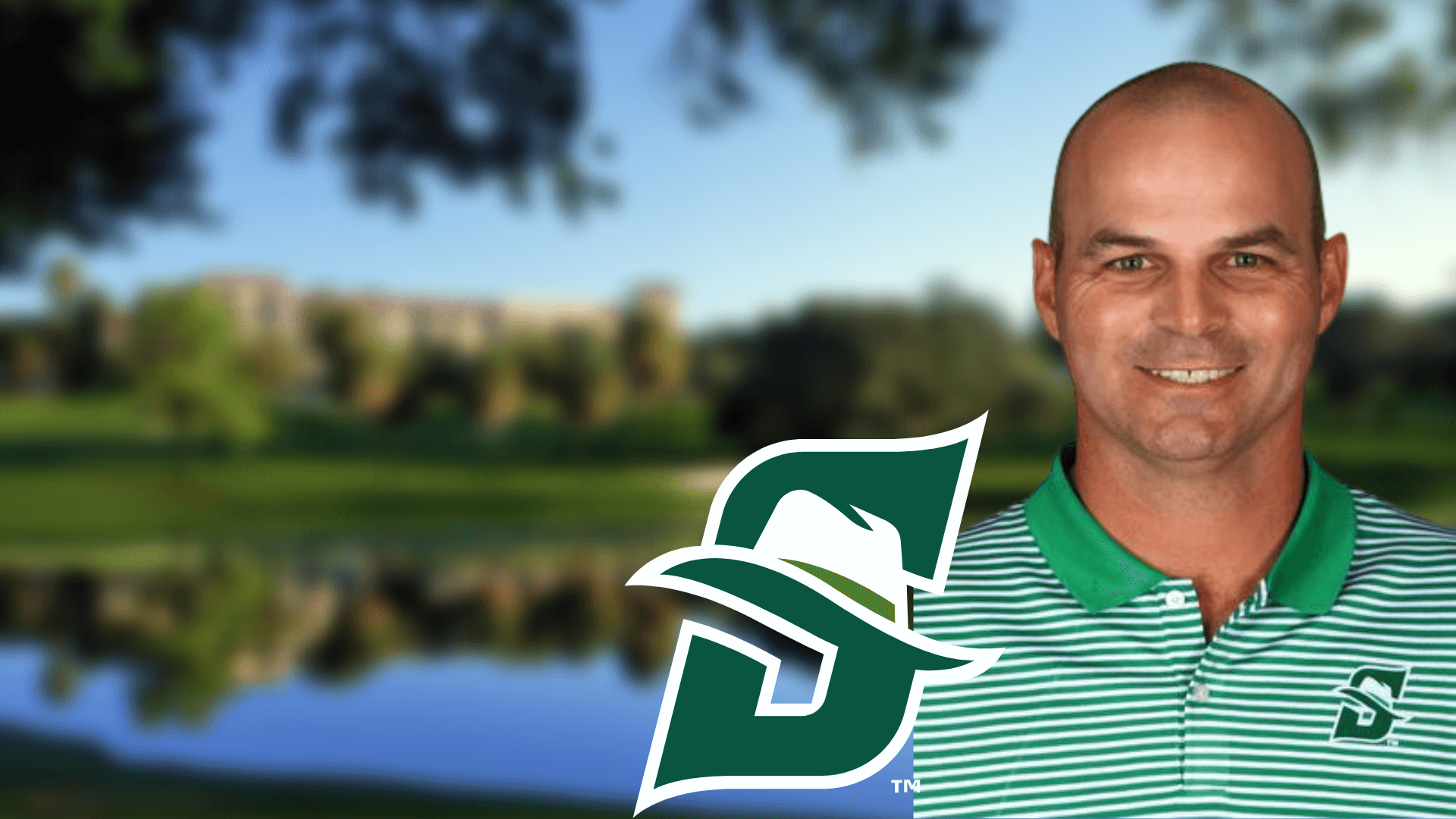 7:45AM – 9:00AM | COACH AND PLAYER WELCOME, INTRODUCTIONS, COLLEGE GOLF SEMINAR