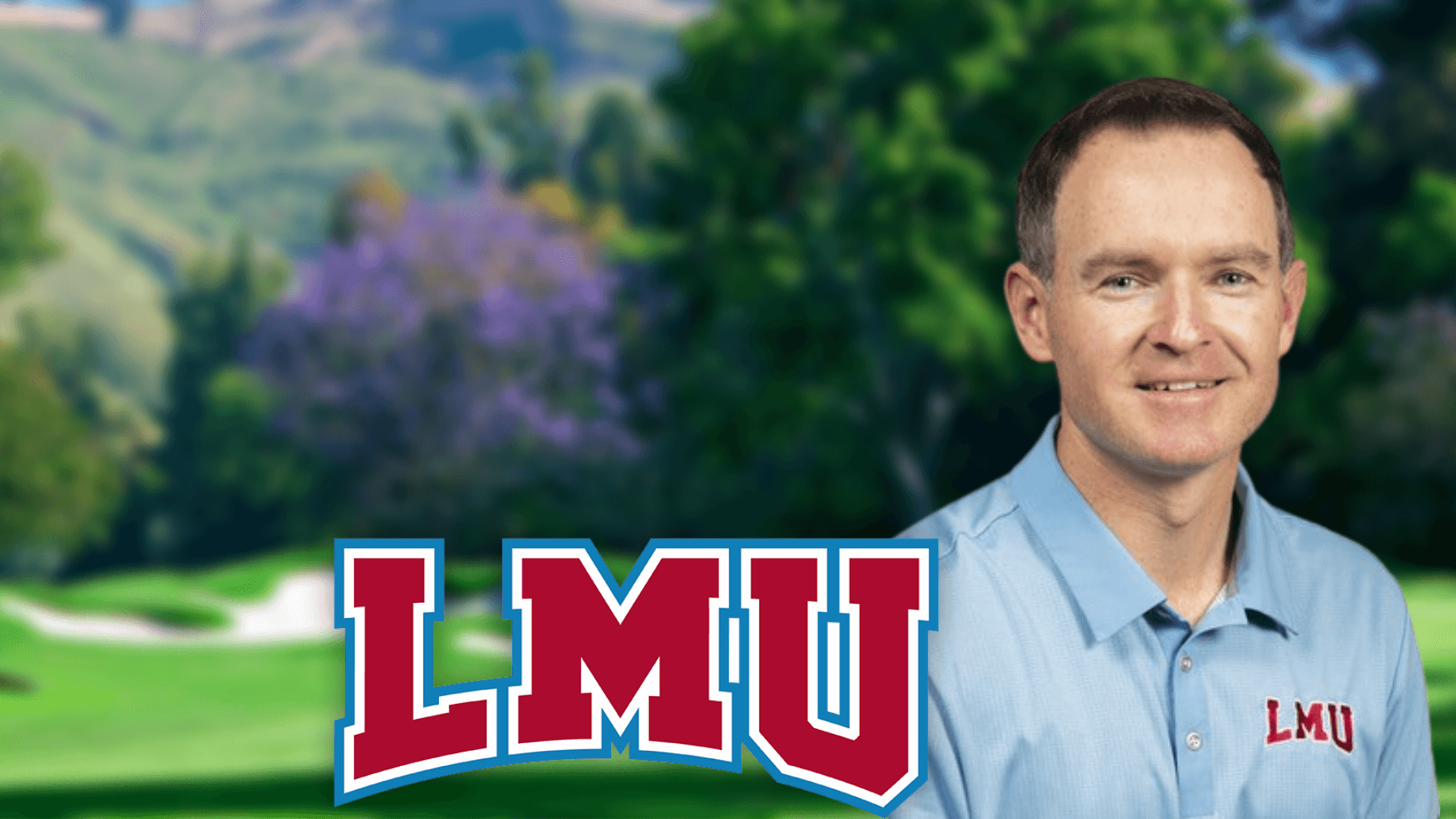 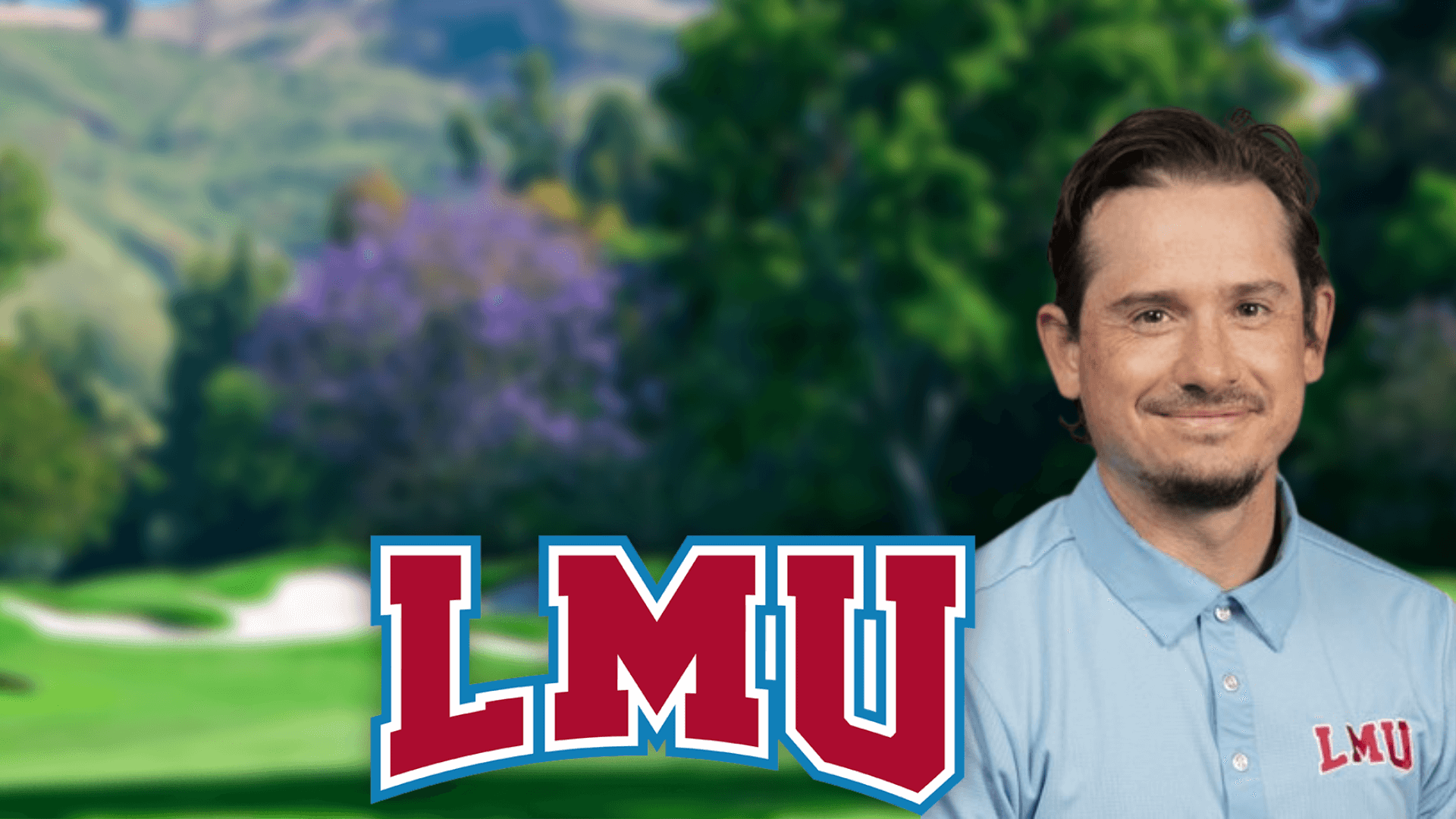 Michael McCabe joined the LMU Men’s Golf staff as an assistant coach prior to the 2019-20 school year following a professional career that has spanned over a decade. McCabe has played over 30+ golf tournaments a year for the last 13 years, including every major tour in North America.

8:15am – 9:30am Coach and Player Introductions / College Golf and Recruiting Seminar