Players will enjoy one-on-one engagement with every coach. 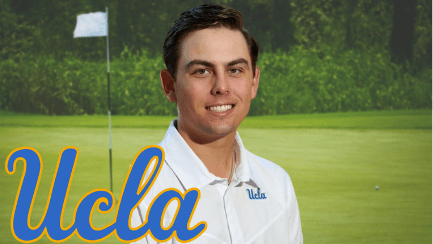 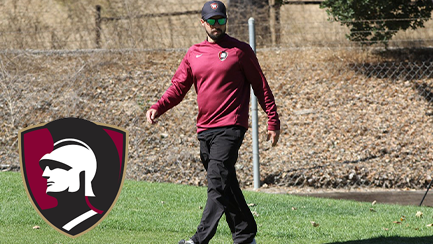 Westmont athletic director Dave Odell announced that Joshua Ault had been named the new head coach of Westmont’s men’s and women’s golf teams in May of 2021. Ault takes over for Tom Knecht who was the initial coach for both teams.

“We were thankful to have a strong pool of applicants interested in coaching golf at Westmont,” expressed Odell. “Josh, checked every box for me and the rest of our committee. “Competitive, organized, and experienced, along with a strong commitment to our Christian mission, makes Josh an extremely attractive candidate.”