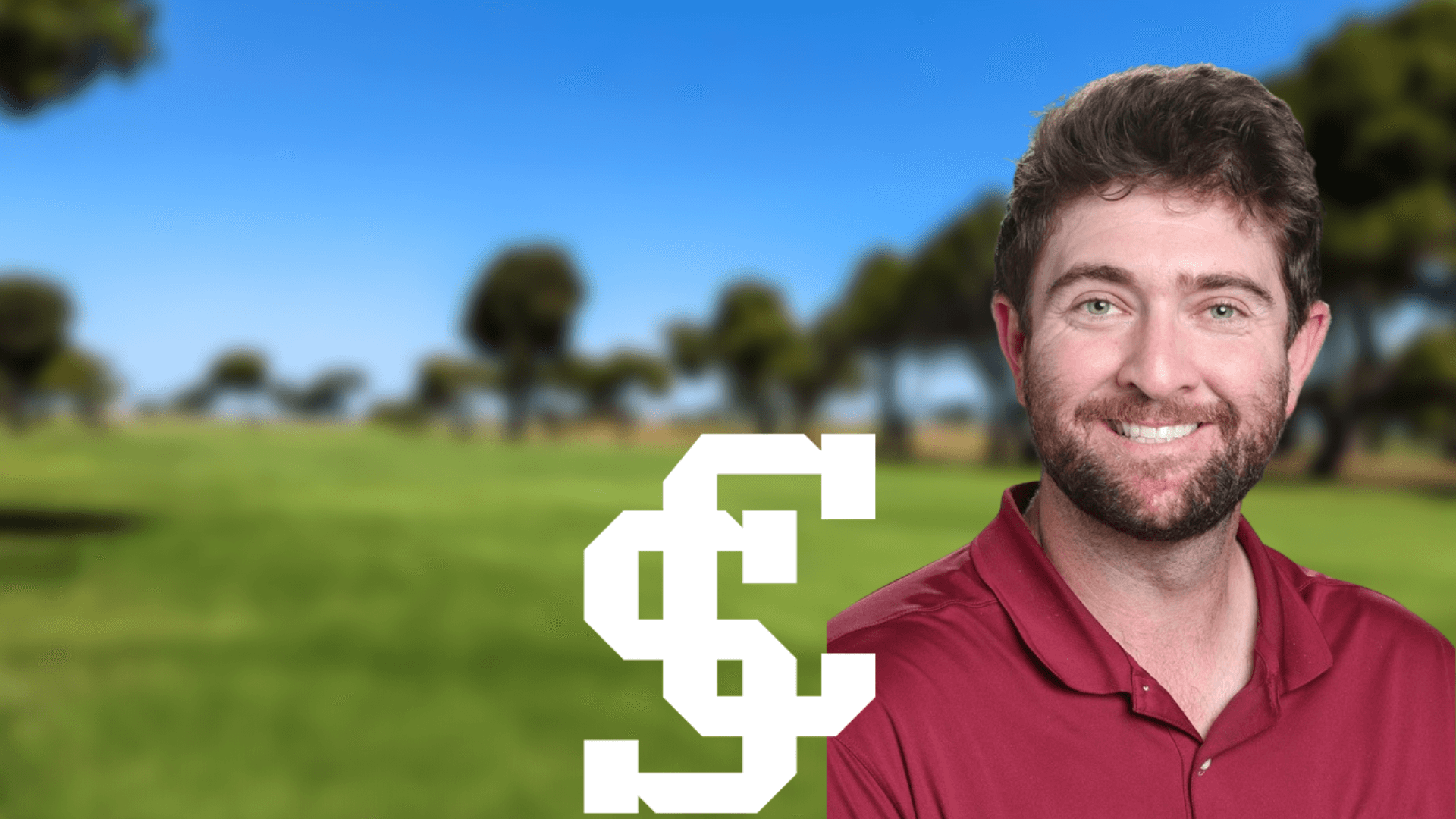 In his first season at the helm in 2021-22, Larkin helped guide the Broncos to a fifth-place finish at the WCC Championship with senior Berk Harvey tying for seventh individually for the best finish by a Bronco since 2017. Larkin, hired in May 2020, spent the previous five seasons as an assistant coach with UCLA where he helped direct the Bruins to three NCAA Regional appearances, including a championship berth in 2018, under coach Derek Freeman. UCLA was ranked No. 25 nationally by Golfstat.com when the 2019-20 season was canceled. A professional player since 2012, Larkin was a finalist for the 2019 Jan Strickland Outstanding Assistant Coach Award. 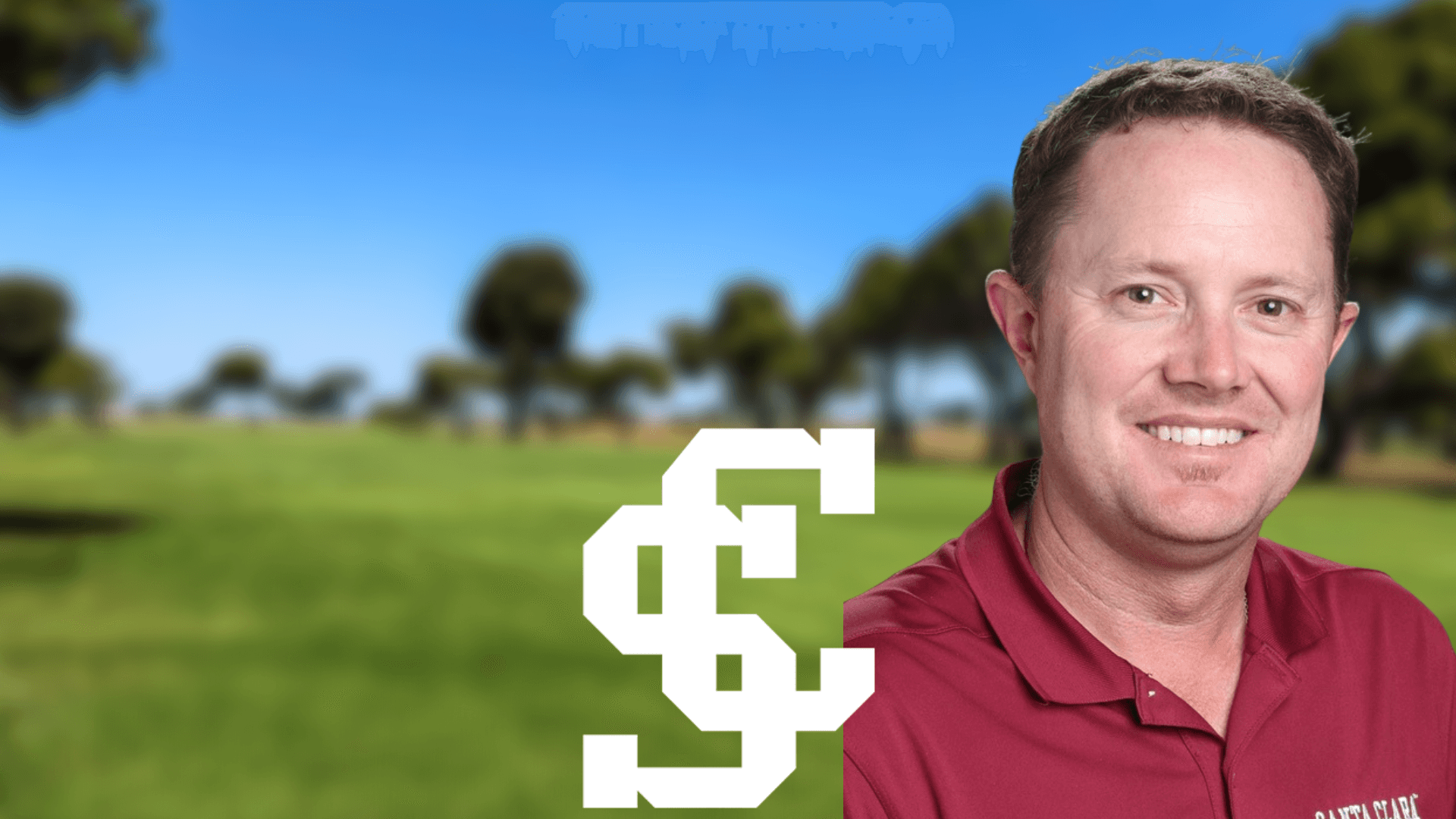 Joe Dolby is in his first season with the Broncos as the assistant men’s golf coach after initially joining the program as a volunteer assistant. He also currently serves as the PGA Assistant Golf Professional and Junior Golf Development Coach at La Rinconada Country Club in Los Gatos, Calif.

A graduate of UC San Diego, Dolby spent four years on the golf team, leading the Tritons to the 2004 NCAA Division II Championships, their first-ever appearance. He was an NCAA All-American Scholar in 2004 and 2005 before earning a Bachelor of Science degree in biology.

Dolby and his wife, Alisa, have two boys, Asher and Luke. 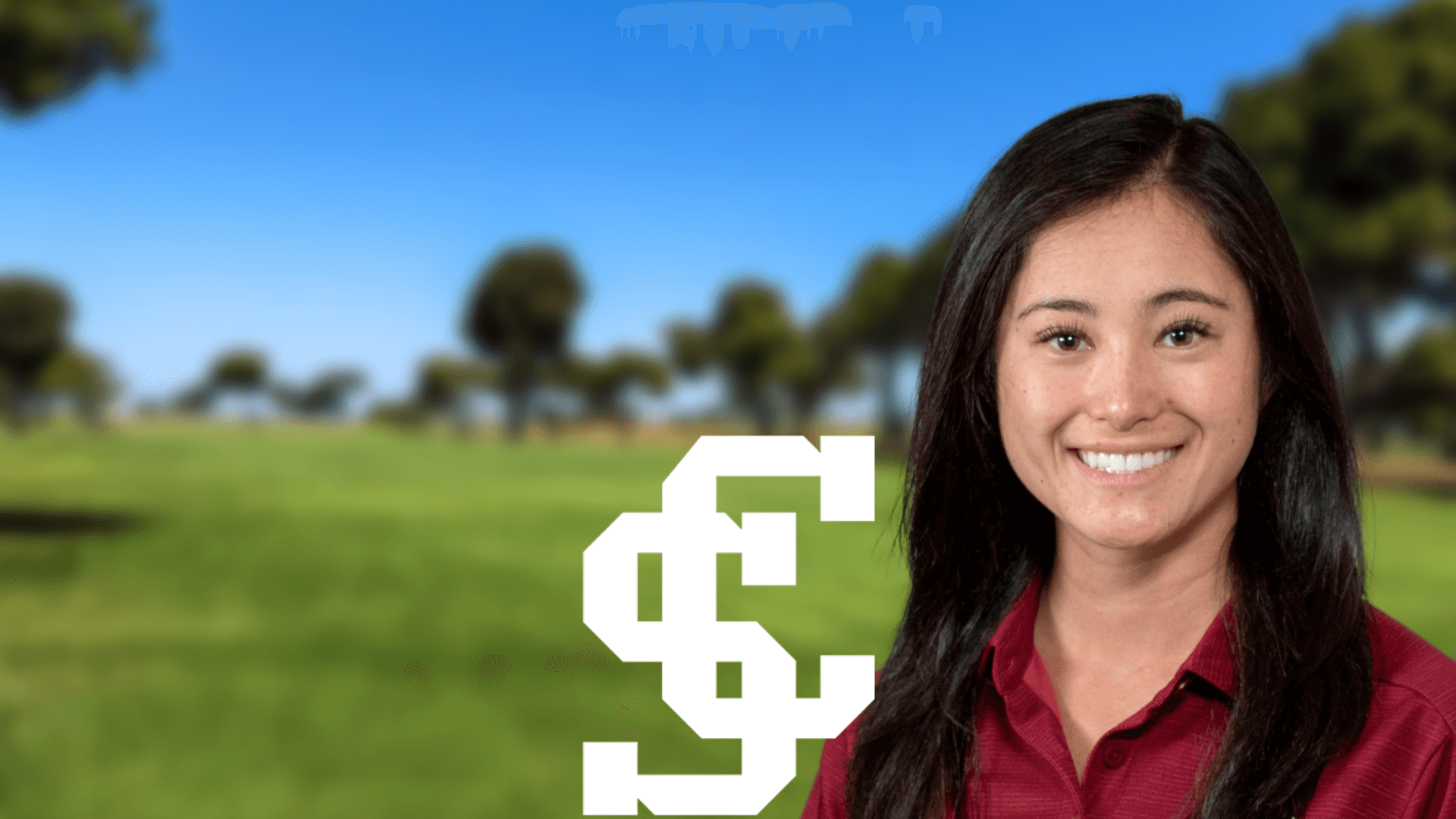 A phenomenal player at the collegiate ranks at the University of Denver, Weinstein joins Santa Clara after spending one season as a graduate assistant volunteer coach for the University of Indianapolis Women’s Golf program. While balancing time between working towards her Master of Business of Administration with a concentration in data analytics, she was responsible for constructing weekly practice agendas, coordinating team travel and overseeing financial expenses for the team, among other duties. Weinstein graduated from the University of Denver with both a Bachelor of Science Business Administration – Finance and a Specialized Master of Science in Management.

On the course, Weinstein etched her name into the University of Denver Women’s Golf history books, finishing her four-year career with a school-record 73.29 strorke average. She was ranked the No. 2 individual golfer in the nation according to Golfstat in September 2018 and was a three-time Colorado Golf Association Women’s Player of the Year. In 2019-20, she was named the Colorado Golf Person of the Year by the Colorado Golf Hall of Fame.

7:45AM – REGISTRATION AT SANTA CLARA UNIVERSITY

9:45AM – DRIVE TO THE GOLF CLUB AT MOFFETT FIELD (PARENTS AND PLAYERS TRANSPORT THEMSELVES)