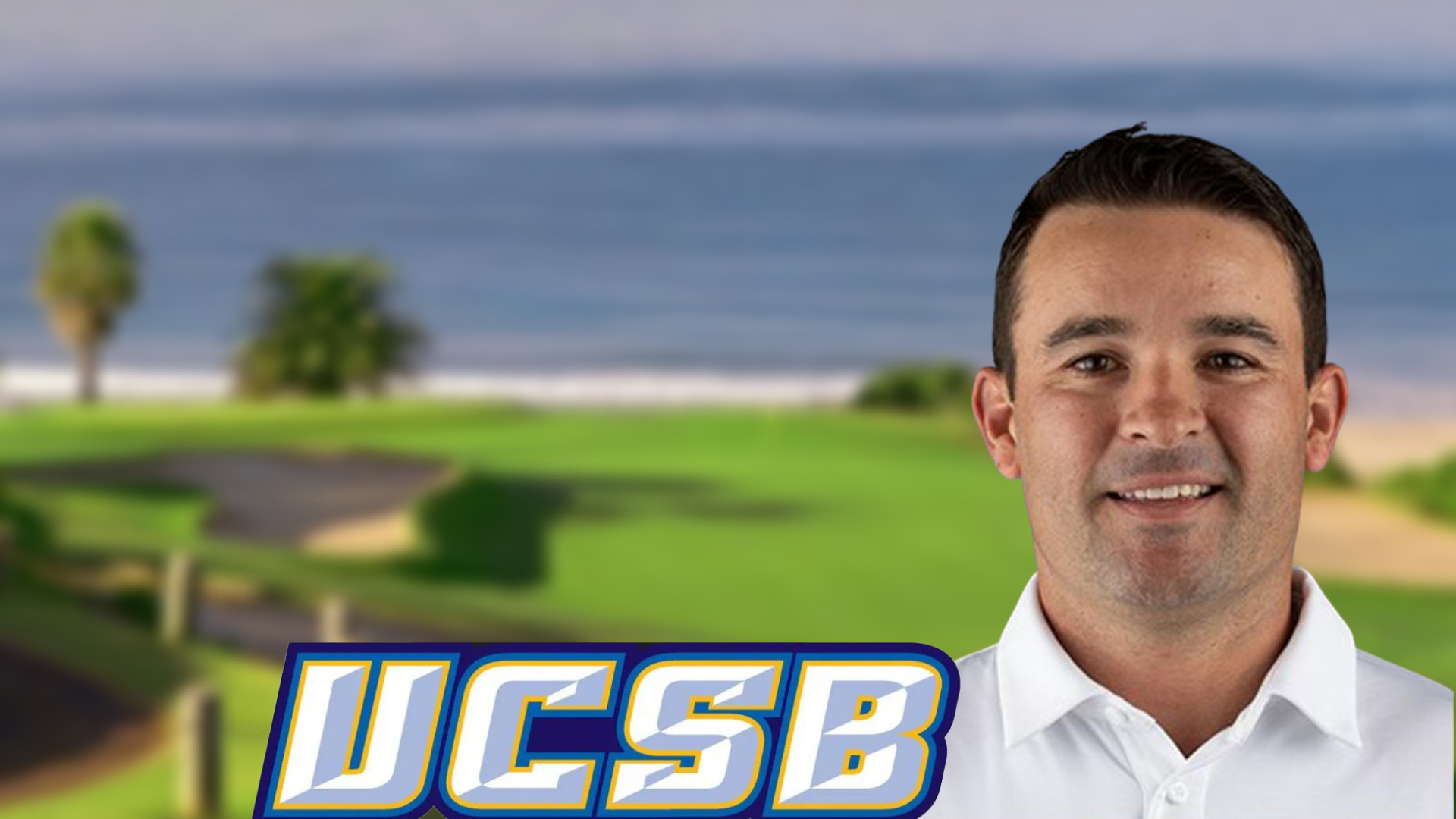 “It is with great excitement that we welcome Chris to UC Santa Barbara,” Barsky said. “He is a student-athlete-focused, service-oriented coach and leader with exceptional experience and demonstration of success on and off the green at a variety of levels including his most recent stop at UC Berkeley. We are beyond thrilled that Chris has accepted our offer to become a Gaucho. Please join me in welcoming Chris to Santa Barbara and Gaucho Golf!”

Massoletti comes to Santa Barbara from UC Berkeley, serving as an assistant men’s golf coach with the team for the last three seasons. During his time with the Golden Bears, he coached six Academic All-Americans, three All-PAC-12 selections, and one individual who secured a tournament victory. He also assisted the team to seven top-10 finishes across 12 tournaments.  Not only did Massoletti make an impact on the green, but he pushed the program to new heights through his recruiting efforts as the team’s primary recruiting coordinator.

8:30AM – 9:15AM COACH AND PLAYER INTRODUCTIONS / COLLEGE GOLF SEMINAR