*Players may attend the camp even if not competing in the TJGT Tour Championship. 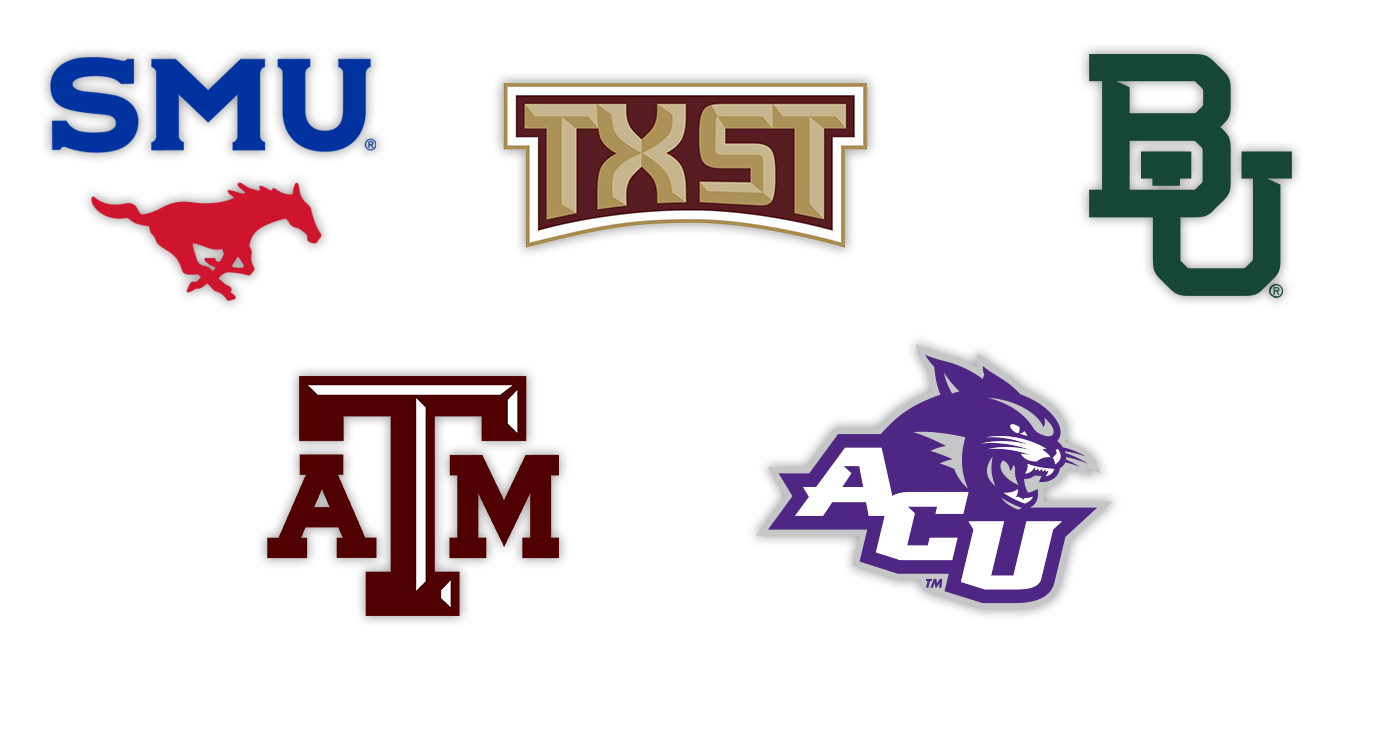 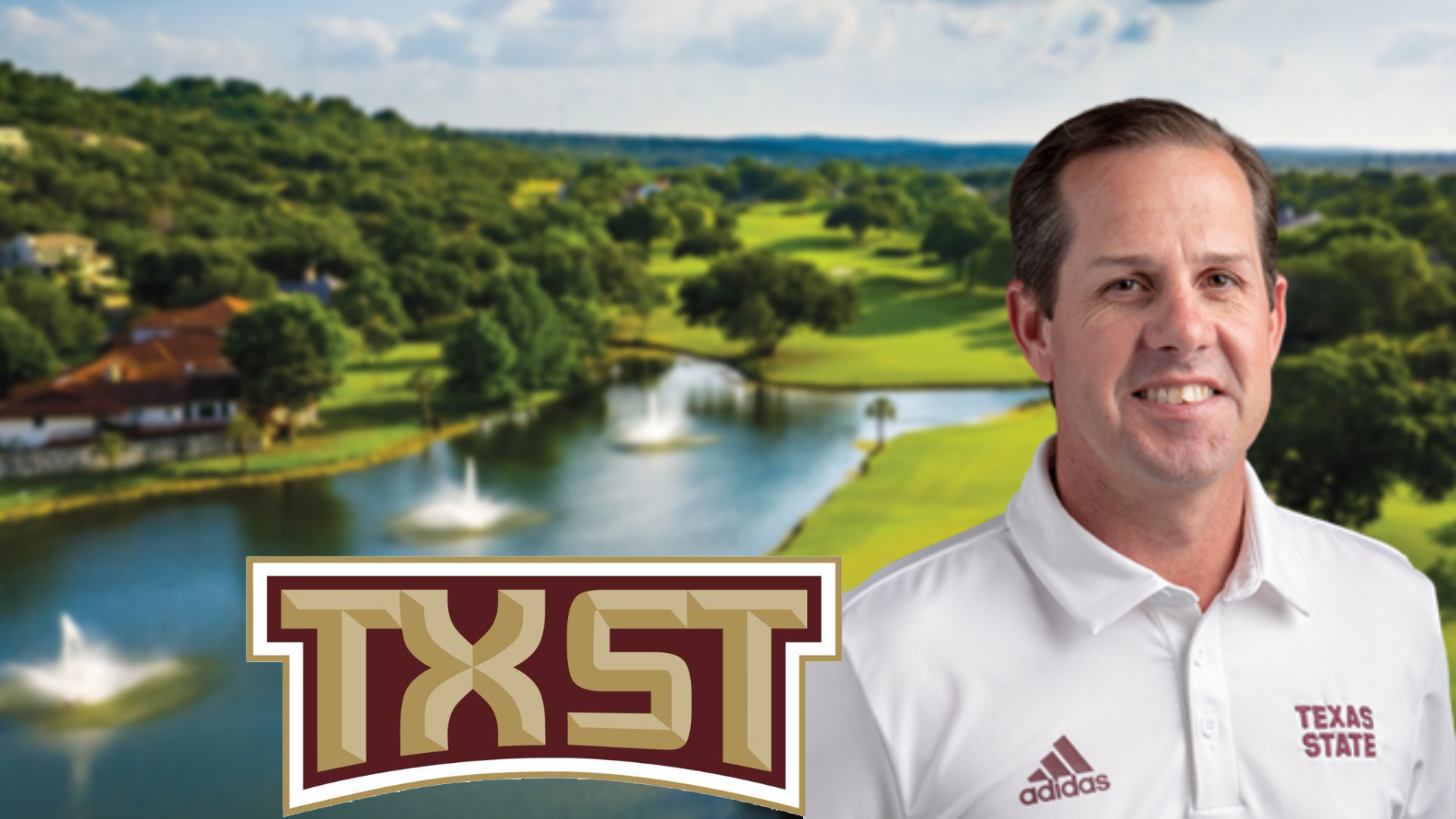 Shane Howell has led the Bobcats through conference realignment, seeing three conferences in three seasons, and is in his 12th year at the helm of the Bobcat men’s golf program.

Texas State has been a part of the Southland, WAC and now the Sun Belt.

Howell led the Bobcats to many accomplishments during the 2021-22 season. Halfway through the season, Texas State defeated 13 teams to win the 2022 Jackrabbit Invitational recording a season-low four-under par, and all Texas State golfers finished in the top-15 to propel the team to the top. At the Graeme McDowell Invitational, they finished third shooting one-under for their second best tournament. The Bobcats finished seventh at the Sun Belt Conference Championship, and senior Evan White won the individual championship and earned a spot at the NCAA Regionals. This was the second time for Howell and fourth time overall that a Texas State golfer won the conference individual championship and advanced to NCAA Regionals. White tied for eighth out of 10 individuals competing at the Bryan Regional, and was selected to the All-Sun Belt Second Team. 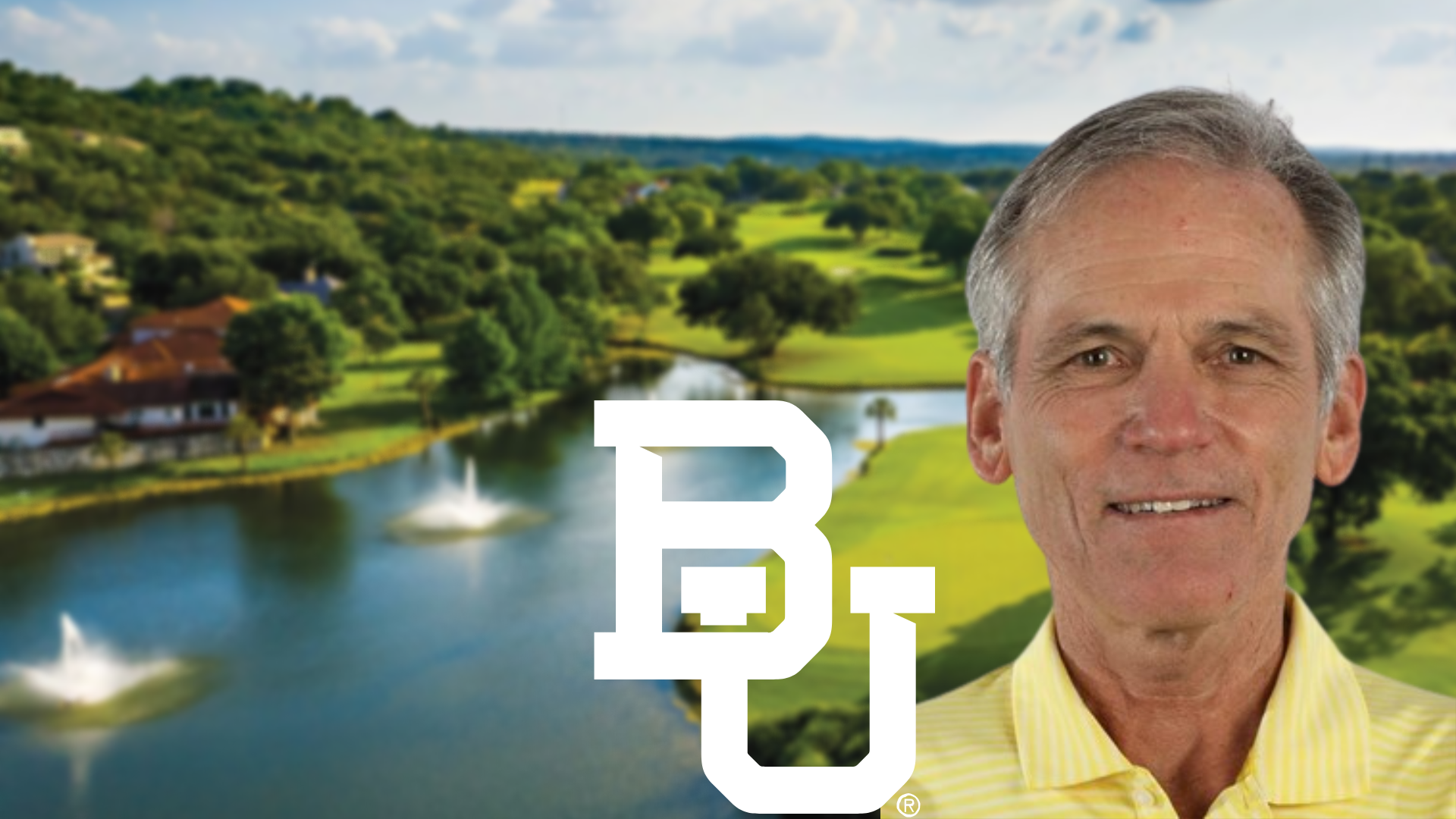 Three-time national champion coach Mike McGraw became Baylor’s head coach on June 16, 2014. McGraw joined the Bears following one season as assistant coach at Alabama, where he helped lead the Crimson Tide to the 2014 NCAA Championship title. With six seasons at Baylor and nine seasons at Oklahoma State, McGraw totals 15 years as a Division I head coach.

McGraw has 24 years of experience coaching at the Division I level, including eight seasons as Oklahoma State men’s golf head coach, and he’s led teams to the NCAA Championship in 20 of 22 possible seasons (no championship in 2020 due to COVID-19). Nearly half of McGraw’s 23 potential championship seasons have ended with top-five finishes at the NCAA Championship, including 11 times in the top five, three times as national runner-up and three national titles.

McGraw’s teams have won 46 tournament titles and advanced to 11 of 14 possible NCAA Championships in his time as a Division I men’s golf head coach. He’s coached players to 42 individual medalist honors and produced 30 All-Americans. 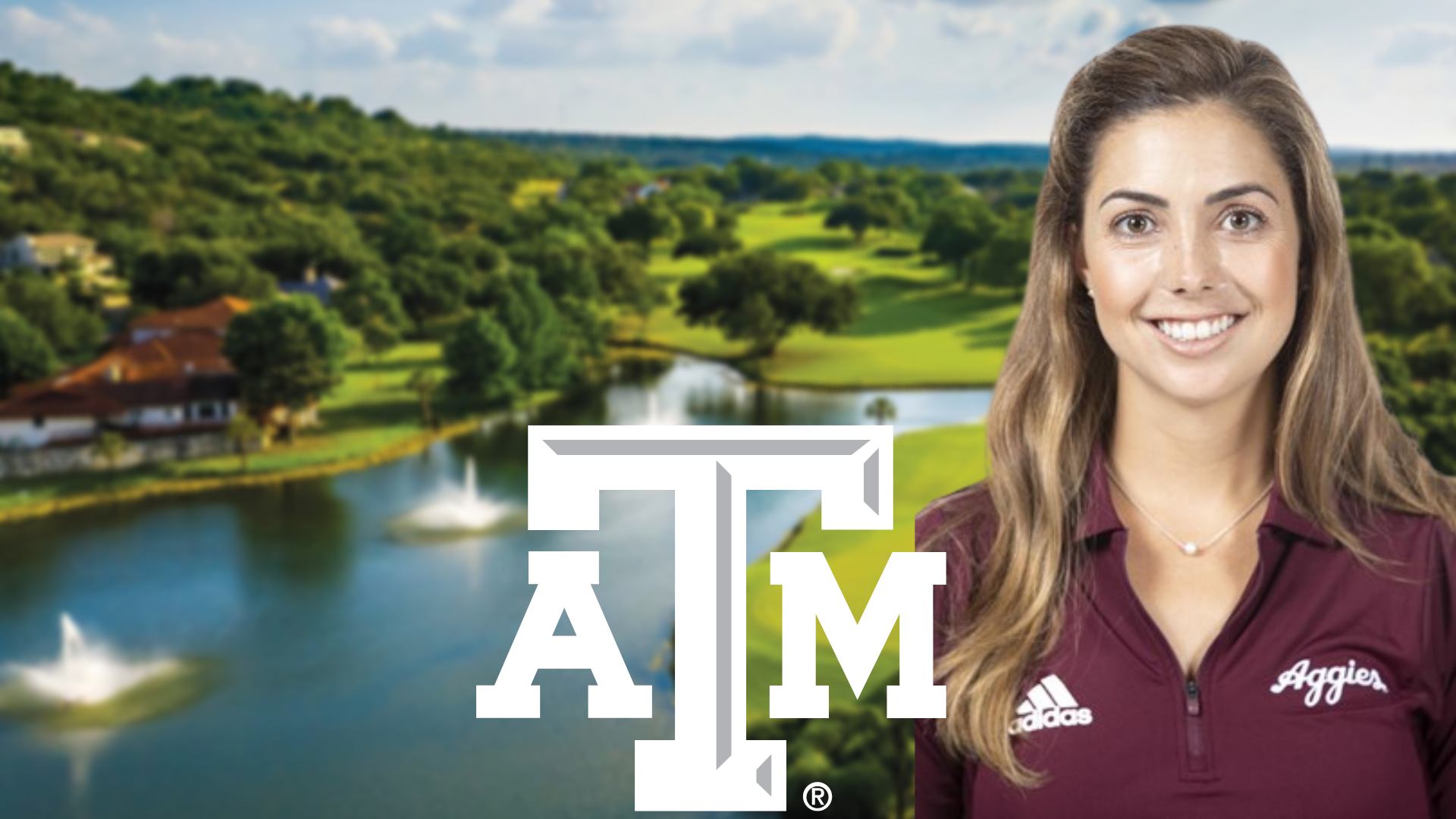 “The first thing that sticks out with Giovana is her energy,” head coach Gerrod Chadwell said. “I don’t know if I have met a person of her age that is more driven. The things that she has accomplished at this stage in her career far surpasses anyone that I have seen. She was a phenomenal player at Baylor, and what she did in her short stint at South Alabama to better herself was out of this world. I look forward to her coming to Aggieland and to see the impact she is going to have on our program, and what she will do for these young women and their experiences at A&M. I am excited to see the energy she is going to bring into the building and I know she is a perfect fit for us.”

Maymon comes to Aggieland after a two-year stint as a graduate assistant at South Alabama. She helped develop Jaguars’ Julie Hovland into the 2021 Sun Belt Conference Women’s Golfer of the Year, and helped her receive an invitation to the Baton Rouge Regional as an at-large individual. Maymon was a part of nine top-five team finishes during her time at South Alabama. 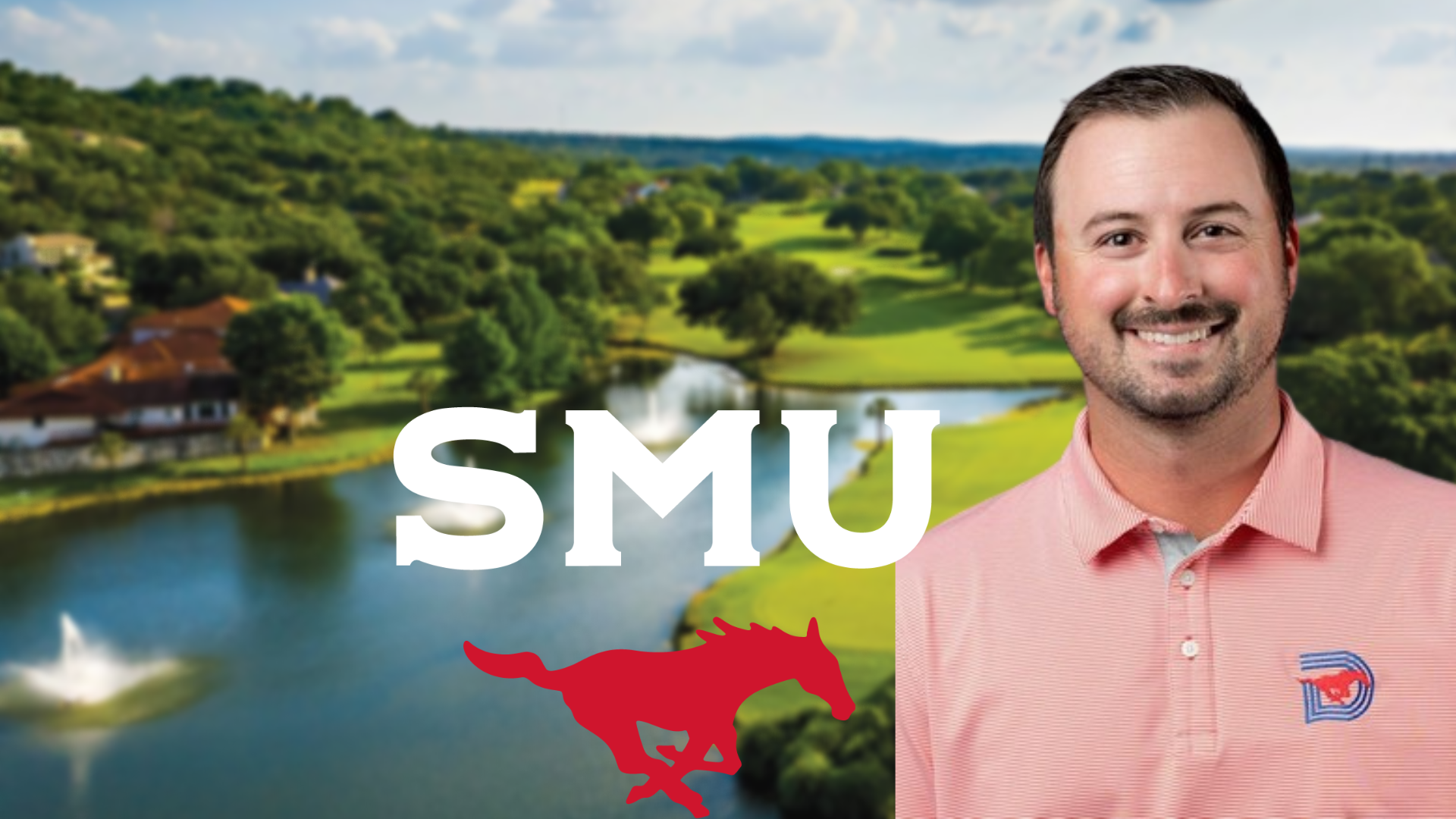 Brandon Wilkins enters his second season (2021-22) as an assistant coach for the SMU men’s golf program. He helped the Mustangs to the 2021 NCAA Championships and a t-17th national finish in his first year on the Hilltop.

In his five-year assistant coaching career, Wilkins has seen his players earn all-conference selections six times, all All-America status twice and had two conference players of the year. His teams have made each of the past two NCAA Regionals held and have won a combined four team tournament titles, including helping Denver to the 2019 Summit League title.

During the 2020-21 season, he helped the Mustangs to a tournament title, and saw Noah Goodwin earn medalist honors at the NCAA Stillwater Regional. Goodwin went on to earn AAC Player of the Year, one of three all-conference selections from the SMU team. The Mustangs, who advanced to the NCAA Championships, finished the year with the second-best national ranking (18th) and scoring average (286.08) in school history. In addition, SMU’s Mac Meissner won the Byron Nelson Award and Nathan Petronzio was selected as the AAC’s Freshman of the Year. 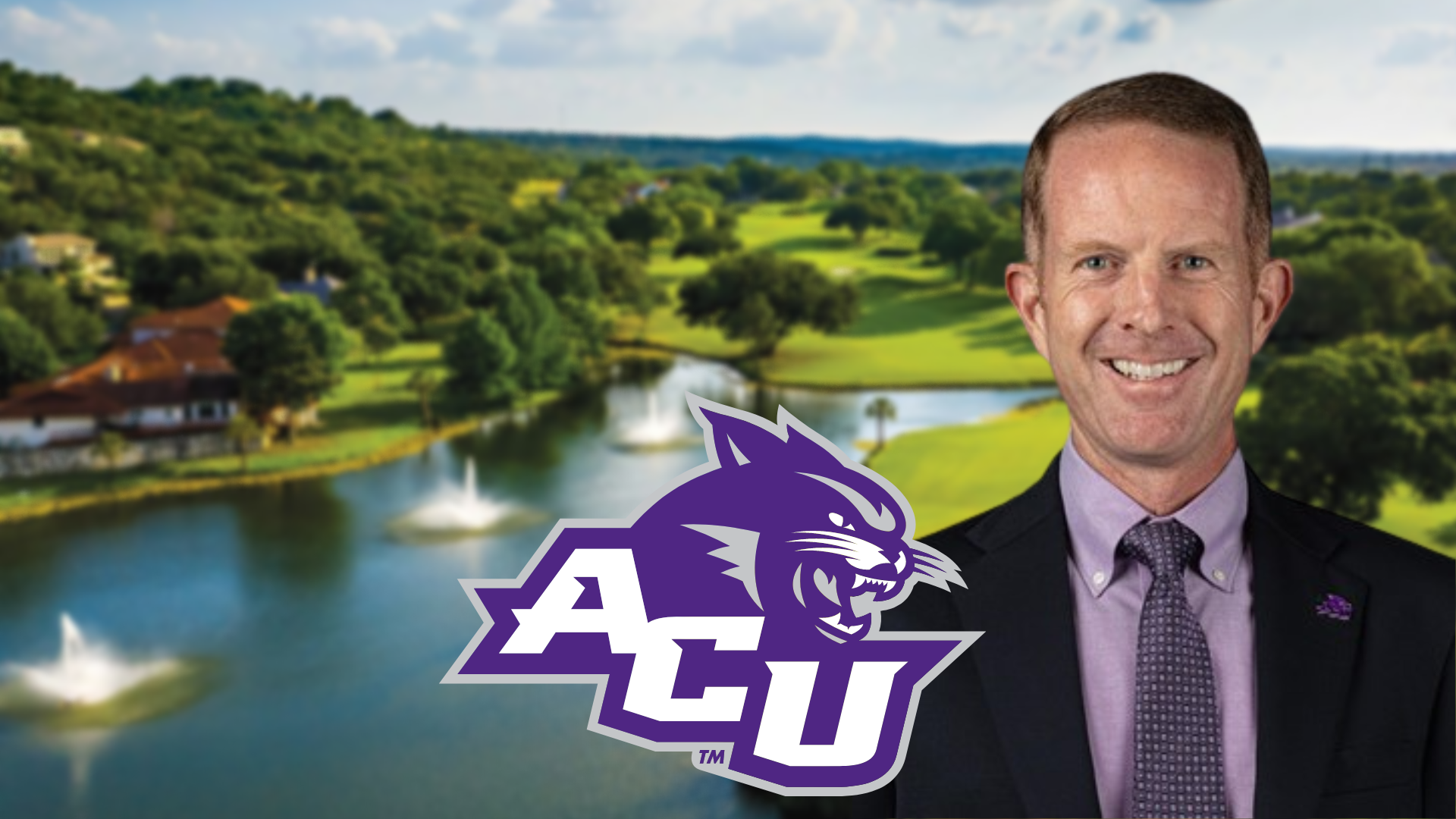 Shaw’s Wildcats recorded their best finish at the Southland Conference Championships, placing third at 22-over 886 thanks to a brilliant 3-under 285 third round at the Stonebridge Ranch Country Club. ACU’s final-round score was the lowest recorded by any team at the tournament as the quartet of senior Alex Clouse, juniors Brian Choe and Francisco Osio, and sophomore Zane Heusel all moved up the individual leaderboard.

Clouse went from eighth to fourth (2-over 218) with a 2-under 70 that gave him his first top-five conference showing. 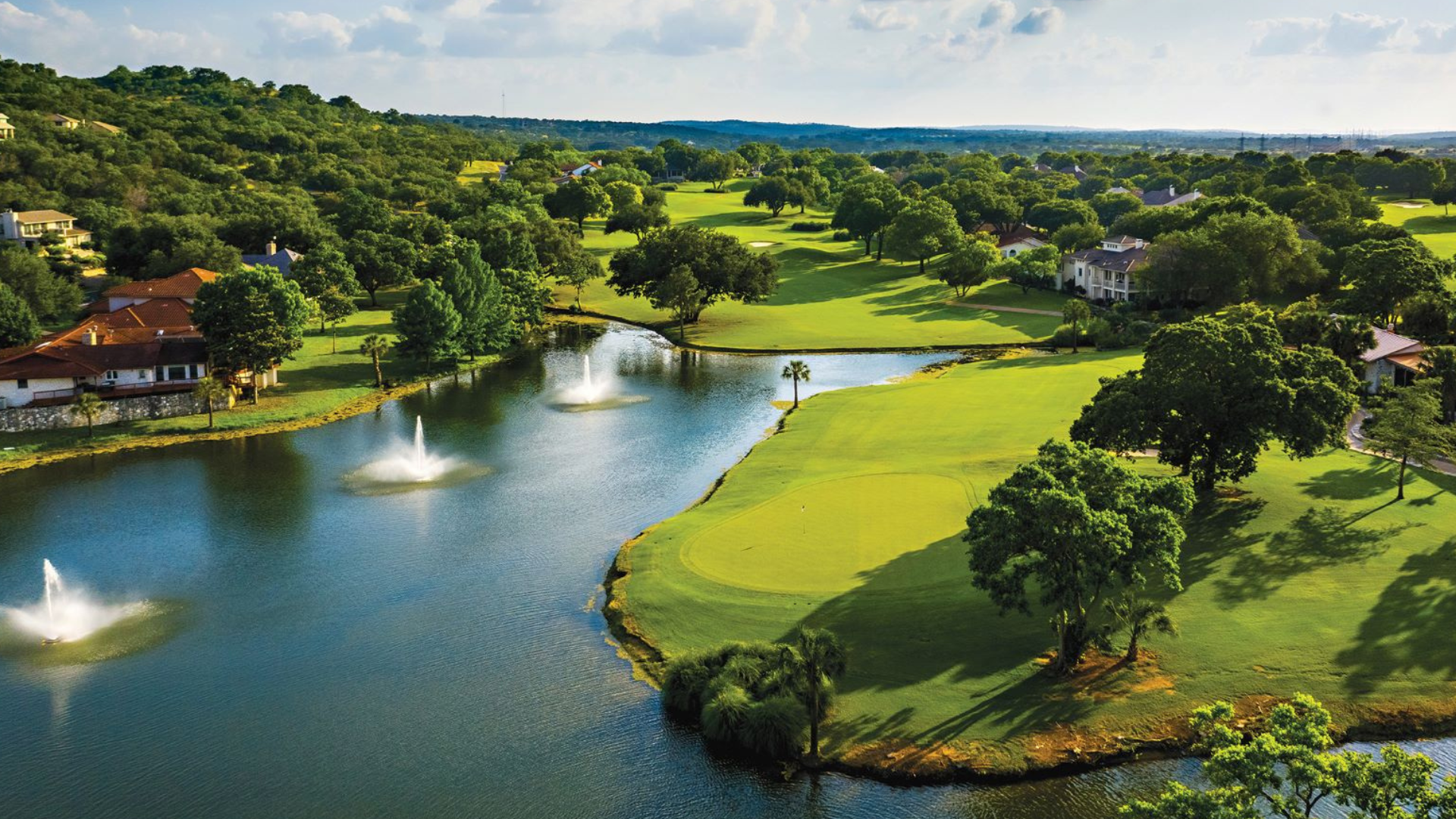 8:30am – 9:30am Coach and Player Introductions / Recruiting Seminar

Camp Concludes following the round