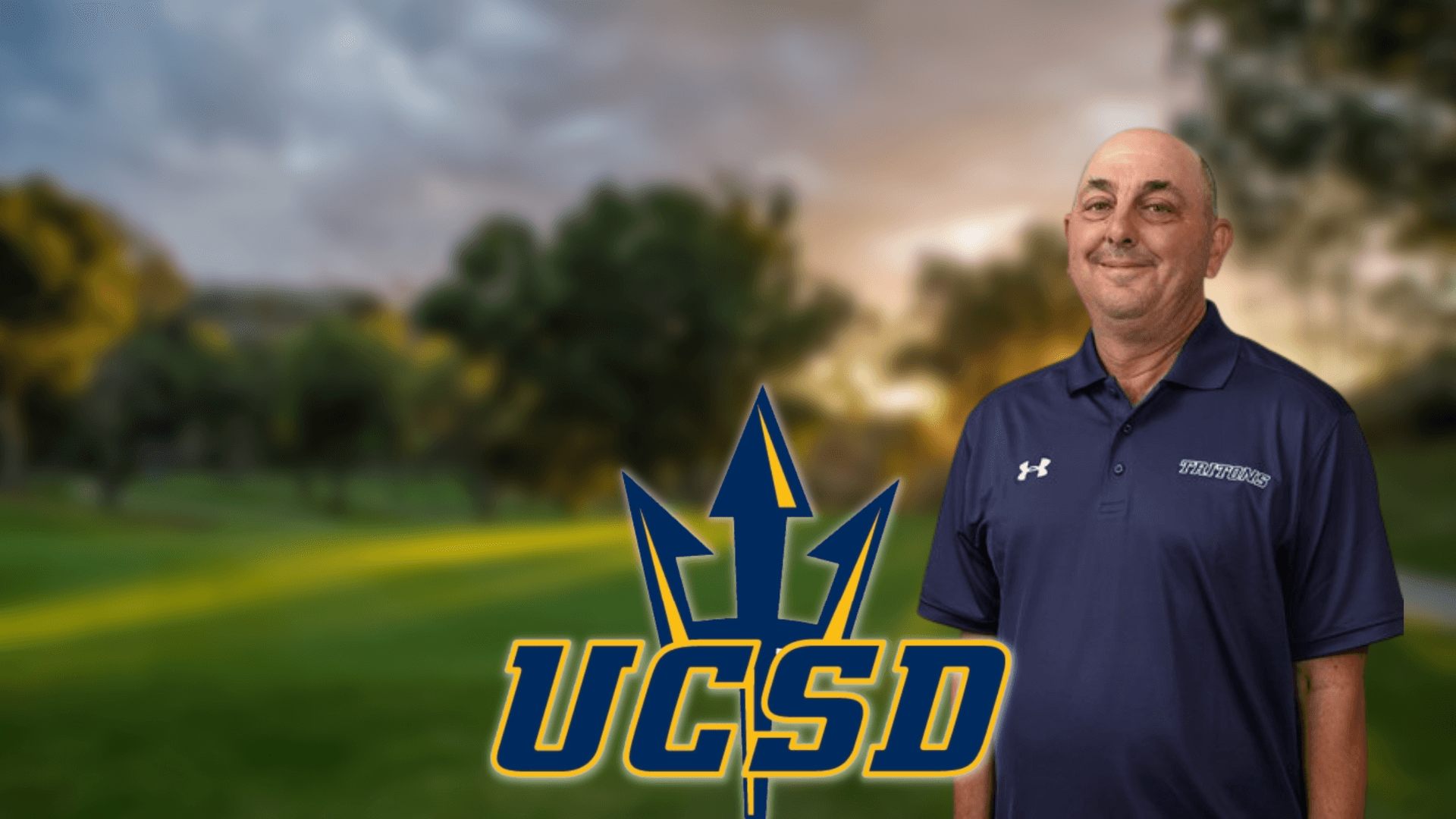 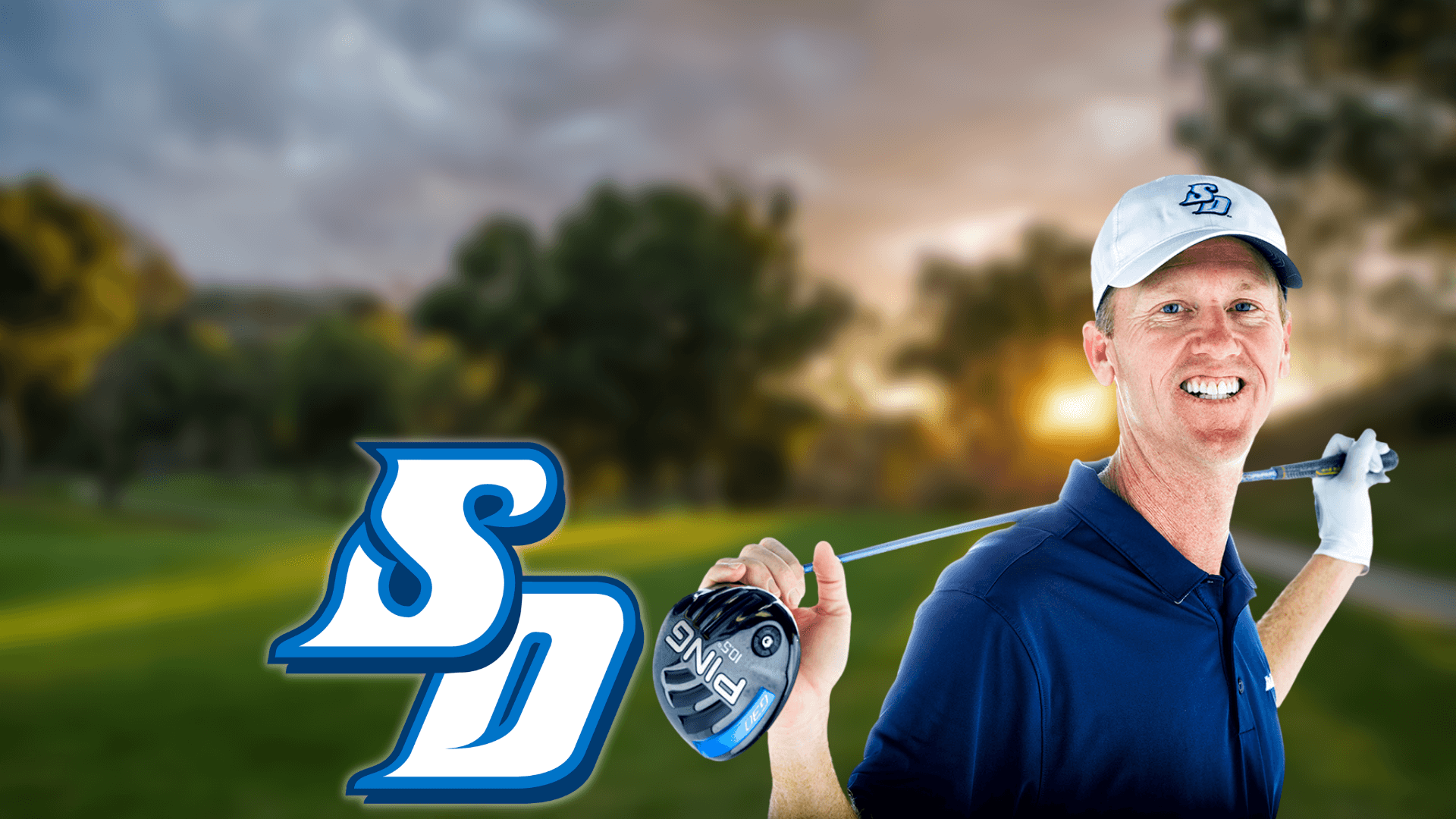 Chris Riley is in his fifth season leading the USD men’s golf program in 2021-22. He was named the seventh head coach in program history in June 2017.

In his fourth season at the helm, Riley helped the Toreros return to the NCAA Championships for the fourth time in program history and the first time since 2011. San Diego qualified after a top-five finish at the Albuquerque regional as the Toreros stormed back in the final round as Andi Xu nailed a 12-foot put for birdie on the 18 to secure the victory. The Toreros finished the 2020-21 season with seven top five finishes.

After two years of reestablishing the foundation of the golf program, the Toreros enjoyed a successful fall campaign during the 2019-20 season with three top-five finishes and a #92 ranking the Golfstat Division I standings entering the spring competitions. Despite a shortened spring 2020 season, the Toreros finished as the nation’s most improved team based on stroke average.

Riley arrived at USD in the summer of 2017 following a successful professional career and two-year stint as a Division I assistant coach. He competed in more than 330 PGA Tour events in 13 seasons and was a member of the 2004 Ryder Cup for Team USA. A San Diego native and resident, Riley served as a volunteer assistant coach at his alma mater, UNLV, for two years from 2015 to 2017.

Riley turned pro in 1996 and became a member of the PGA Tour in 1999 after spending time on the Web.com Tour. He reached a world ranking as high as No. 21 and captured two tournament wins as a professional, including the 2002 PGA Tour Barracuda Championship. 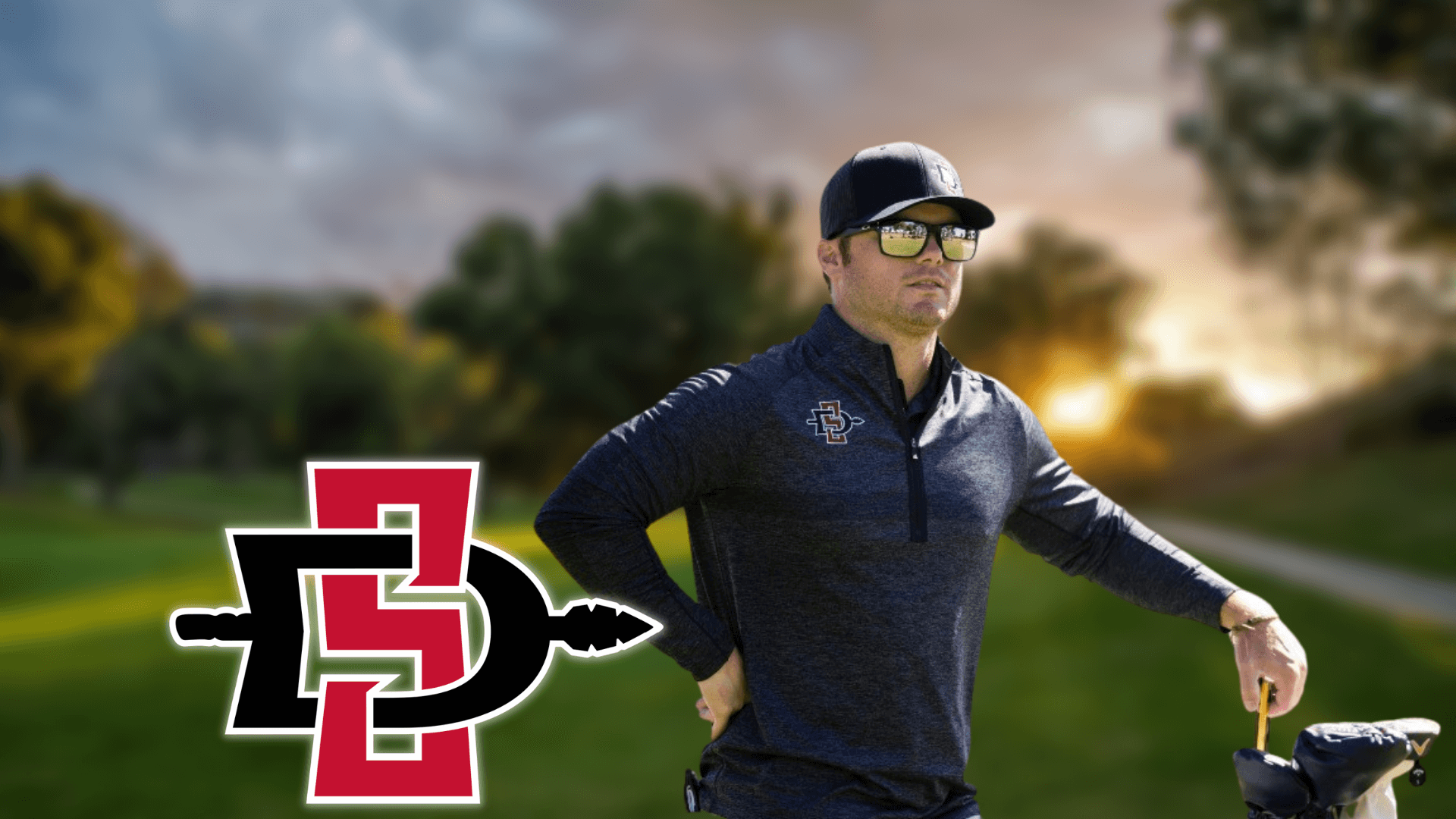 8:30AM – 9:30AM COACH AND PLAYER INTRODUCTIONS / RECRUITING SEMINAR