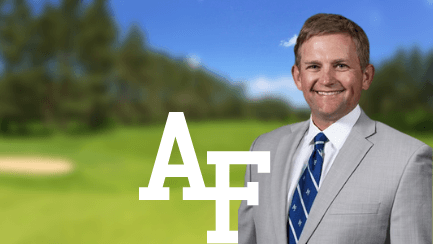 Former Air Force standout Tyler Goulding is in his sixth season as the assistant golf coach.

Goulding came back to the Academy after spending three seasons at the University of Southern California.  During his time at USC, he coached six All-Americans, seven all-conference selections and two Pac-12 Freshman of the Year award winners. The Trojans advanced to the NCAA Championships every year he was on staff, finishing second in 2015 and advancing to the semifinals in 2016.

In 2015-16, the Trojans claimed three event titles, while earning runner-up honors in two additional tournaments. Following a third-place finish at the Albuquerque Regional, USC placed fourth in the NCAA stroke play tournament to advance to the match final. The Trojans defeated Vanderbilt in the opening round, before falling to Texas in the semifinals. 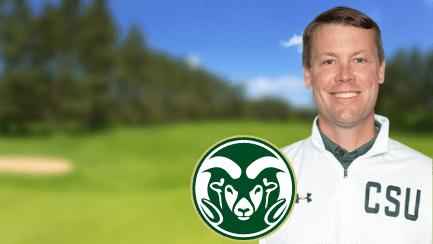 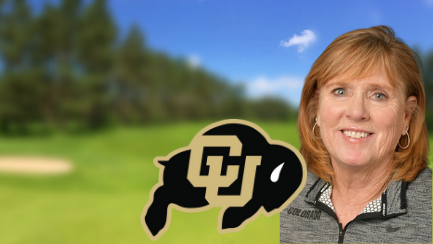 It’s no coincidence that Colorado’s climb as one of the top programs in the region has coincided with the hiring of Anne Kelly as its second head coach in 1997.

Entering her 25th season as head coach of the Colorado women’s golf team, Kelly has helped usher in a new era, with the school moving into the toughest women’s golf conference in the country, the Pac-12.

Kelly returned to her native Colorado from the University of North Carolina at Greensboro, where she filled head coaching duties for one-and-a-half years. Prior to her work at UNC Greensboro, she spent five years from 1991-96 as a teaching professional at Silverbell Golf Course in Tucson, Ariz., where she earned PGA Class A status, a position which followed a six-year stint from 1984-90 on the LPGA Tour. 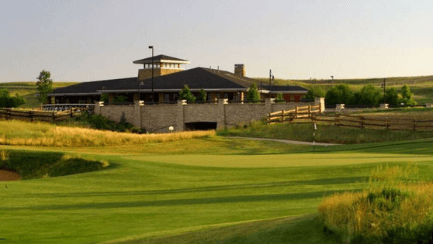 *If you are playing in the AJGA Hale Irwin Colorado Junior, rates are good from June 3-9, 2022.

8:30am – 9:30am Coach and Player Introductions / Course Management and Strategy Seminar on Walnut Creek Golf Preserve

Camp Concludes following the round