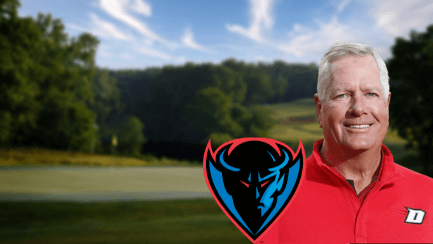 Marty Schiene joined the DePaul golf staff as an assistant coach in August 2016 before taking over the program as head coach on July 1, 2017. The former PGA tour participant and NCAA All-American brings more than 30 years of golf knowledge to the Blue Demon program.

Over his four seasons leading the program, DePaul posted a pair of top three finishes at the BIG EAST Championship. DePaul’s bid for a third straight top three finish in 2020 was canceled due to the COVID-19 pandemic.

DePaul’s 2020-21 season asw the Blue Demons claim the team title at the Alabama A&M Golf Classic and take second in the John Dallio Match Play. The Blue Demons finished sixth at the BIG EAST Championship, but saw three individual finishes in the top 16. Conor Glennon was tied for 10th, Nik Gatmaytan was in a group in 13th place and Artemiy Yalovenko finished in 16th place. 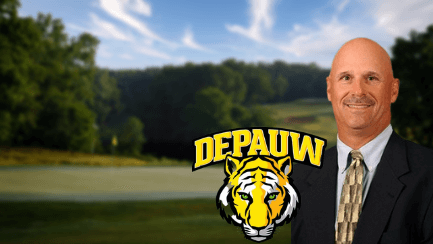 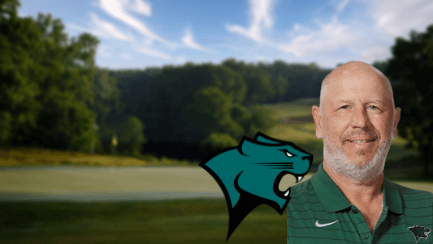 The Jaguars men’s team won three tournaments over two seasons, including the University of St. Francis Invite in 2018-19. The squad also recorded nine top four finishes during his final two years at the school.

The GSU teams were also strong academically. His teams produced 45 GSU athletic honors, eight NAIA Daktronics Scholar Athletes and the women’s team had the highest team GPA three times and graduated the most student athletes of all athletic teams at Governors State University during his four years at the school. 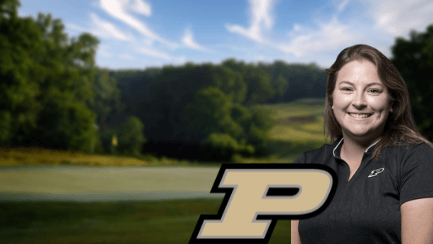 Ember Holloway is in her first season as an assistant with the women’s golf program.

As a player, Holloway played three seasons as a professional on the Symetra and Cactus Tours, taking part in 21 Symetra events and 18 tournaments on the Cactus Tour. At Illinois, she was a two-time Big Ten Distinguished Scholar, a second-team All-Big Ten selection and the Illini’s Big Ten Sportsmanship Award winner. She participated in three NCAA Regionals, the first player in school history to do so, and graduated with the second-lowest career stroke average.

CGX has secured a special Chicago Showcase Camp rate of $140 per night at the Chicago Marriott Southwest at Burr Ridge.

To book your hotel stay, please go to: https://www.marriott.com/event-reservations/reservation-link.mi?id=1648498654297&key=GRP&app=resvlink

CGX has secured a special Chicago Showcase Camp rate of $140 per night at the Chicago Marriott Southwest at Burr Ridge. To book your hotel stay, please go to: https://www.marriott.com/event-reservations/reservation-link.mi?id=1646758155337&key=GRP&app=resvlink

8:30AM – 9:30AM COACH AND PLAYER INTRODUCTIONS /RECRUITING SEMINAR (TOPIC TBD) 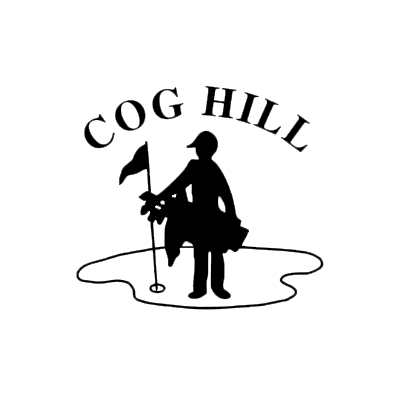